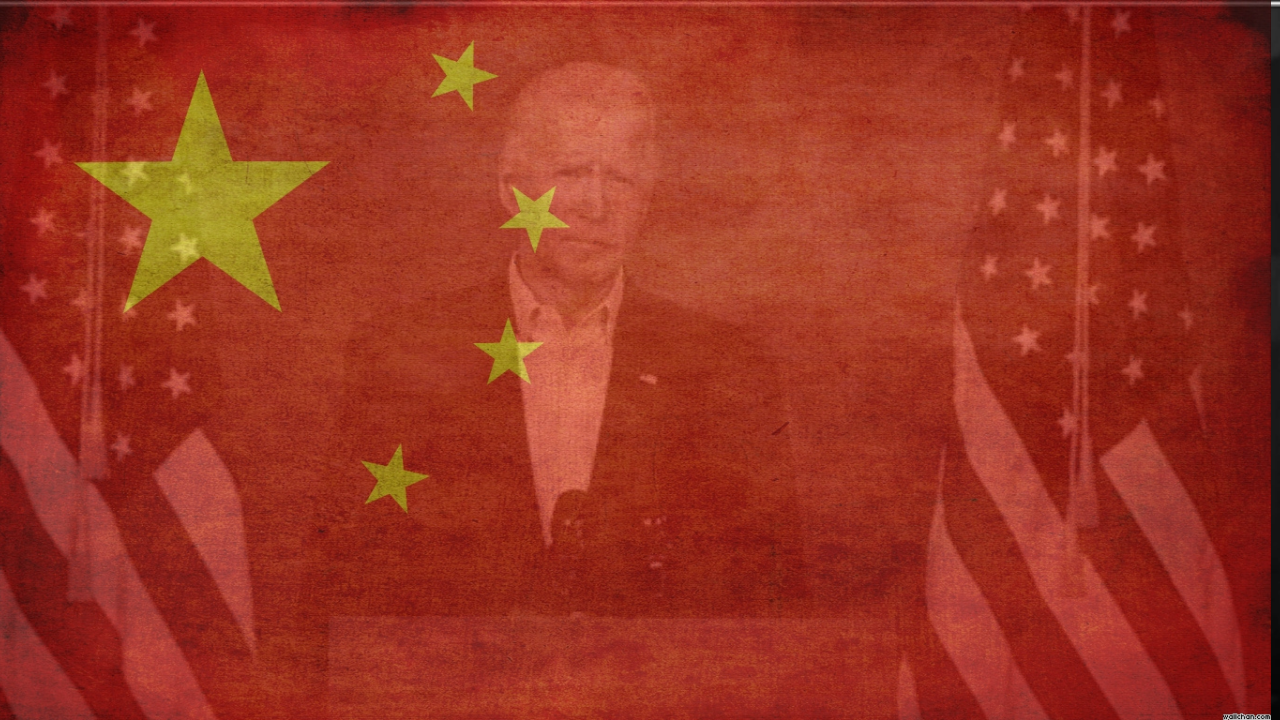 With the establishment of the Abraham Accords, President Trump has made the impossible happen in the Middle East. The accords brought a series of peace and normalization agreements between Israel and the UAE, Bahrain, and even Sudan; along with increased interaction and dialogue with Saudi Arabia.

The question arises, given the potential for an incoming Biden administration – will they continue to support the Abraham Accords?

Publicly, Biden has expressed support for the Abraham Accords in a prepared statement:

“I welcome the United Arab Emirates and Bahrain taking steps to normalize ties with Israel. It is good to see others in the Middle East recognizing Israel and even welcoming it as a partner.”

“A Biden-Harris Administration will build on these steps, challenge other nations to keep pace, and work to leverage these growing ties into progress toward a two-state solution and a more stable, peaceful region.”

At first glance, this is promising, yet as we know “personnel is policy,” so it is important to dig deeper and understand that while publicly Biden will continue to express support for the Abraham Accords, it is the people that are running the actual foreign policy that will drive the actual direction and relationship to the Middle East.

The Biden team is made up of people bent on returning American foreign policy back to the Obama era.

Biden’s pick for Secretary of State, Antony Blinken said that he would “seek to build on the nuclear deal and to make it longer and stronger if Iran returns to strict compliance.”

Jake Sullivan, Biden’s incoming National Security Advisor was also a key architect of the Iran Nuclear Deal, known as the JCPOA. More than that though, Sullivan is known as backer of rapprochement with China and is seen favorably by the Chinese Communist Leadership.

It was Sullivan who said the following on China:

“We need to strike a middle course – one that encourages China’s rise in a manner consistent with an open, fair, rules-based, regional order,” Sullivan said. “This will require care and prudence and strategic foresight, and maybe even more basically it will require sustained attention. It may not have escaped your notice that these are not in ample supply in Washington right now.”

Sullivan has actually blasted the Trump administration over moving the US Embassy to Jerusalem and pulling out of the JCPOA in an interview on CGTN, a Chinese Communist controlled media outlet in December 2017.

“This was a political decision, not a foreign policy decision. This was about Trump and his supporters. It was not about moving the peace process forward. I think Donald Trump has been playing games with the Iran nuclear deal. He’s been raising questions about whether he’s going to stay in or leave. And in doing that, he has created a situation in which the rest of the world is more worried about the risk Washington poses than they are about the risk Tehran poses. And that is not in America’s strategic interest.”

Of course history has proven Sullivan wrong about Trump’s strategy on peace in the Middle East and the need to suck up to China.

Along with the above pro-Iranian-Chinese advisors, Biden has appointed far left and anti-Israel Karine Jean-Pierre as Deputy Communications Director and Linda Thomas-Greenfield a known globalist as UN Ambassador.

China Will Be Behind Every Biden Decision On Iran And Israel

With Biden’s team clearly sinophilic and internationalist and given the Chinese Communist Party’s coopting of Joe Biden through his son Hunter, it is not far-fetched to see ahead and understand that any foreign policy decision Biden will make in the Middle East would be run through Beijing.

After all, corruption aside, the Biden team believes whole-heartedly in the need for Chinese dominance on the world-stage. Chinese preeminence has been a hallmark in globalist policy for at least two decades and it is certainly a foundational aspect of the incoming Biden administration.

More importantly, for Israel and its newly formed alliance with moderate Sunni Arab countries, Chinese dominance means that a Biden administration would return back to the failed policy of encouraging Iranian dominance in the Middle East.

I wrote the following last week on this issue:

“If Joe Biden holds off President Trump’s legal challenges he will essentially be a compliant partner in allowing the China-Iran Axis to hold sway over the Middle East. It cannot be overstated how much Biden and his team are influenced by the CCP controlled China.”

However, I believe that the issue runs deeper than the words I chose to use there. It seems that Biden’s entire foreign policy will be directly decided by those interests that align with the CCP in Beijing.

Look for a complete partnership in restoring Iranian hegemony over the Persian Gulf as well as a hyper development in China’s Belt and Road Initiative allowing Iran and Pakistan to give the CCP access (militarily) to the Indian Ocean and the Persian Gulf. China is also in dispute with Kenya, with the former looking to exploit its economic investment into Kenya’s port as a means to exert control, as it has done elsewhere.

On all of these and more, the Biden administration will not only stand passively by as CCP run China marches forward, but it appears ready to work with it as Obama did in allowing it to break down what is left of regional sovereignty for these countries.

There is no doubt that Biden’s team sees Israel and the other signees to the Abraham Accords as the “real bad actors” in the region. After all it is Israel and its allies who are actively blocking Iranian expansion in the region – something China wants desperately and which is something the Biden administration is willing to give them.

So while Biden may publicly claim he is pro-Israel or pro the Abraham Accords – his real policy is the opposite. Already, those related to the incoming Biden administration (assuming he is inaugurated) and the former Obama administration are insinuating that is actually Israel that is the terror state.

As has been noted by many the following tweet by John Brennan, Obama’s former CIA director inferring that Israel is the bad actor and terror state in relation to Iran is all anyone needs to know about what is coming.

Given all of the above, after Jan 20th 2021, assuming Biden holds off President Trump in the Electoral College and the President’s many legal challenges, Israel and the moderate Sunni countries will be in the Biden team’s crosshairs. Not because it makes sense or because Biden is really interested in making peace, but because Beijing says so.

Next Post China Looms Large Behind The Ethiopian-Tigray Conflict