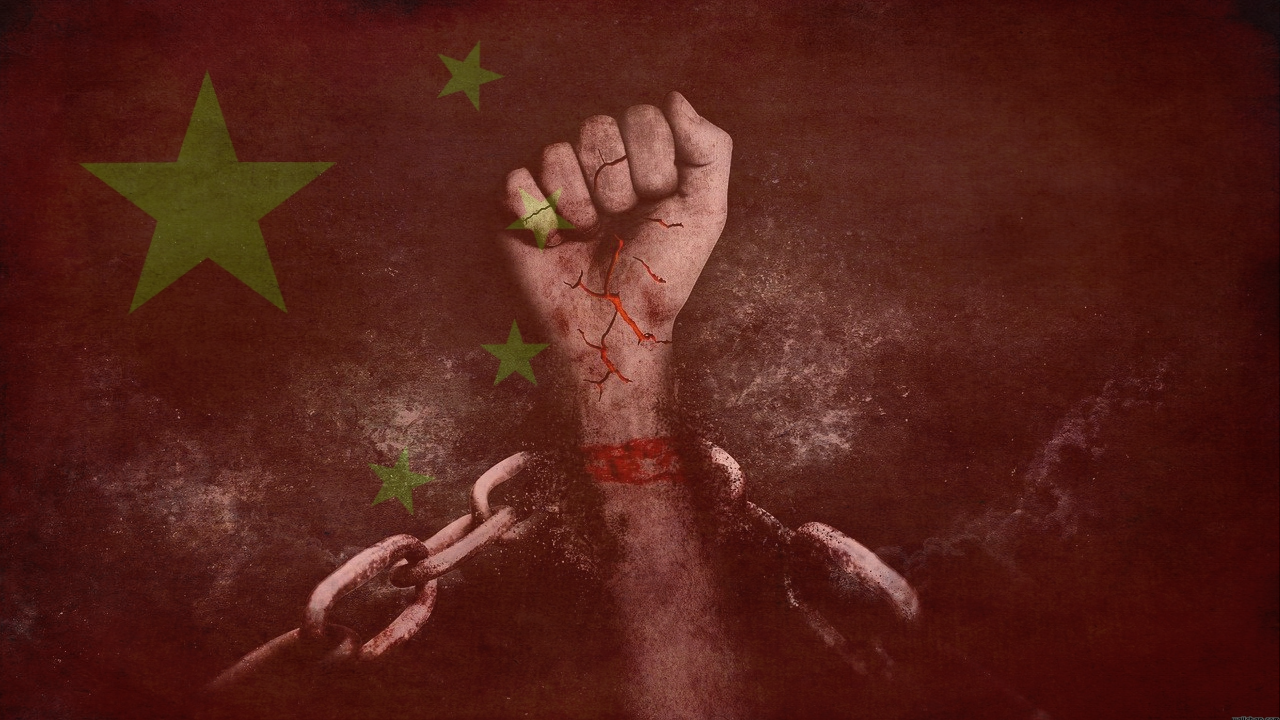 The world around us is in chaos. Old norms are buried, new ideas abound, and the tools purported to help us discover new avenues of abundance are now at our fingertips.

But what happens if all of this fast paced, information saturated global culture, is just a weapon wielded by a godless enemy determined to build a world based on a society where only the collective matters – not the individual.

This is the war we are fighting now. The antagonist is the Chinese Communist Party – a godless machine whose goal is global control. They are aided and abetted by big tech, big pharma, Wall Street, legacy media, and many in academia. The war is about money and control and it appears to those who have not been swayed by their guile that the CCP and their friends are winning.

So how do we defeat an enemy who uses so many different weapons to fight us?

It starts by having pure and simple faith in G-D. However, simple faith is not enough to hold back their full power. We must learn to activate this faith as a real tool, because part of the enemy’s strategy is to force us into a corner by our own hands. Faith that remains latent, is faith which is equivalent to light without a vessel and that in a way gives the enemy “territory.”

Rebbe Nachman teaches that our faces can be likened to the Menorah, the seven branch candelabra in the Holy Temple. We too have seven places that have a potential to shine light and in the same vein they can show nothing but darkness – it all depends on what we take in and express.

Our faith is the light of G-D and it is this faith that requires vessels to contain it and shine it to others. This is why the CCP and their partners around the world work so hard to create so much information that our senses are overloaded. This is meant to first distract and then to overtake the seven openings in our face (two eyes, two ears, two nostrils, and one mouth), thus dimming our pure and simple faith – extinguishing the Menorah within

This assault on our senses has been going on for a long time. It has taken the form of entertainment – meant to destroy our moral fabric. We have grown in our disdain for tradition and yet cannot pinpoint the exact reason why. All the while, we fill the growing void caused by our lack of faith with cheap products made by CCP run China and pushed on us by global corporations in order to distract us while making them richer.

We are now at the crossroads. We can fall deeper into the darkness or turn around and jettison the “slave masters” from our midst. The Greeks were able to gain control of the minds and the will of most of the Jews in the Land of Israel until one family stood up and led an uprising. It is true, the war was about freeing the Jewish people in the Land of Israel from Greek control, but ultimately the Jewish people needed to overthrow the Greek control over their minds and hearts to truly be victorious.

The light of faith was represented by the rekindling of the Menorah by the Jewish people. The seven branched candelabra burned for a miraculous eight days. Today, we can overthrow our enemies and relight the Menorah, but we must choose to see the enemy for who he is and recognize how much he has penetrated deep within and by doing so nearly extinguishing our soul.

Like the Maccabees of old, each one of us can lead an uprising within and by doing so, defeat the army of darkness that appears to be so close to winning. There is still time and always plenty of faith no matter how dim the light appears.

Next Post From Tibet to The Uyghurs, China Wipes Out Entire Cultures