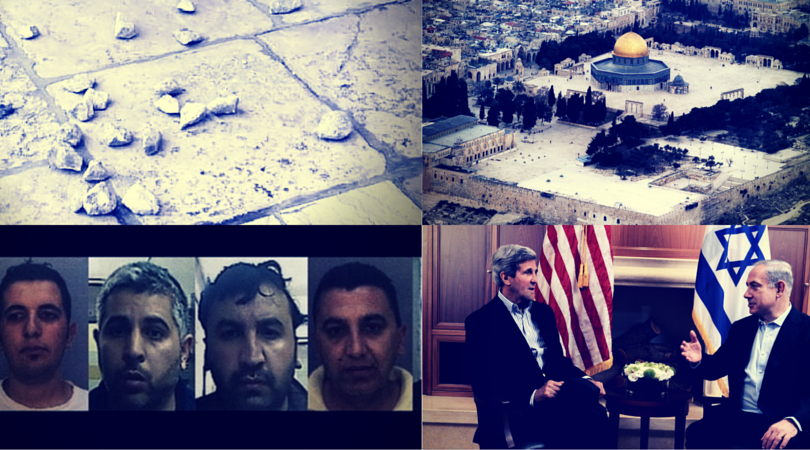 On Tuesday morning, Arab rioters on the Temple Mount who presumably found no more Jews or police to attack up there, began throwing stones down at the Jews who were engaged in their morning prayer before the Western Wall. One woman, age 73, was injured lightly and was rushed to Hadassah Ein Karem hospital.
[The Jewish Press]