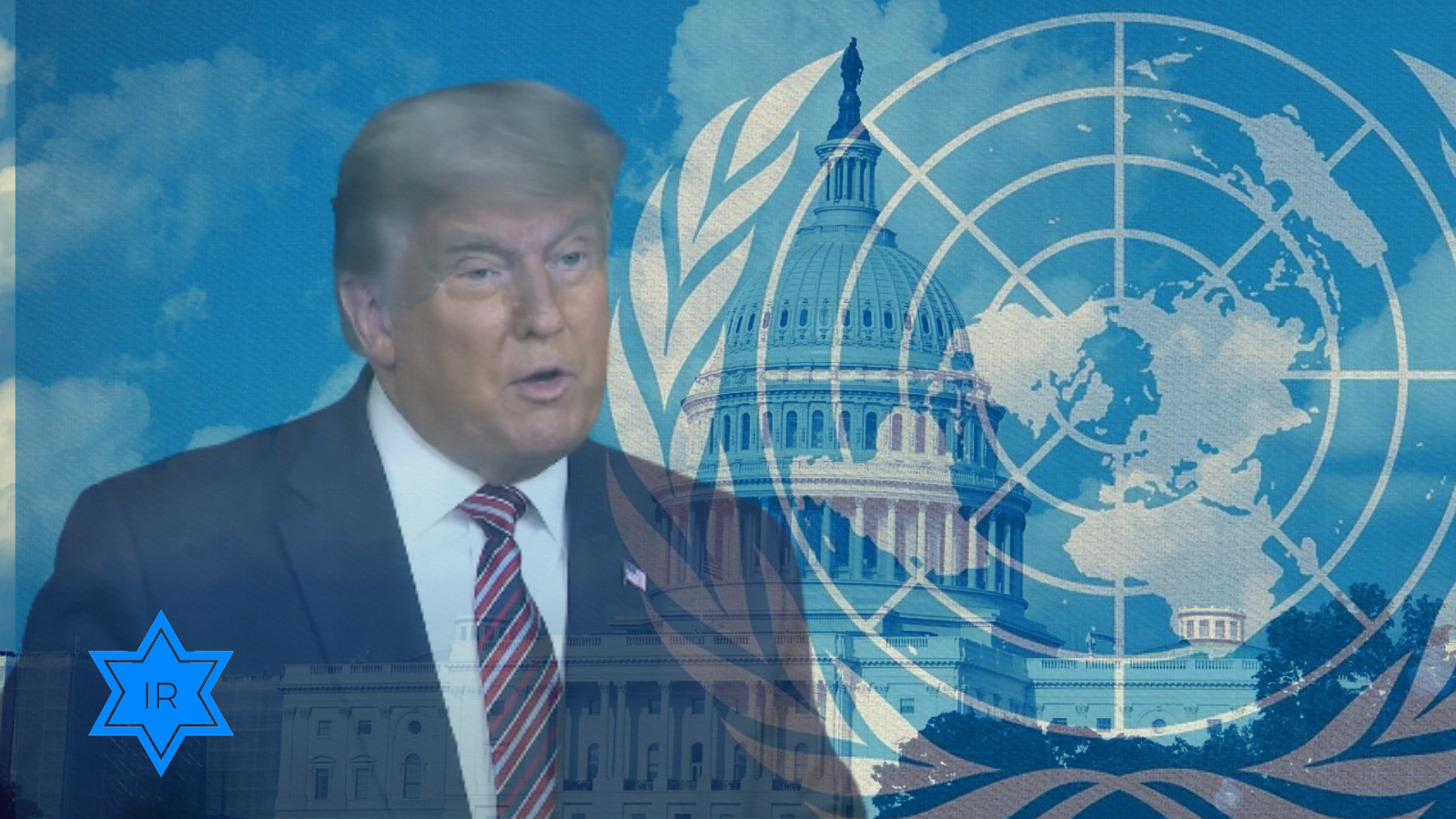 It now seems that President Trump has made his first real move in this third act of the 2020 Elections. While the corporatist/globalist media has been running around trying to defend against election fraud accusations, that team Trump has been cleverly throwing around, the real moves were being made while viewers, both right and left were distracted.

It now seems there is overwhelming evidence that Dominion Software was being used to manipulate countless juristictions across the country.

Interestingly enough, a bit of information was put out over the weekend suggesting that the firing of Mark Esper might have had more to do with this than some sort of “coup” the Democrats claim Trump is in the middle of planning.

Congressman Louie Gomert speaks about a military raid on an intelligence company now based out of Germany that was connected to election data servers. Perhaps Esper was stalling on this.

Suffice it to say, part of the Trump strategy was to buy time and distract the globalist media and the Democrat party hacks that have been using Dominion Software in order to stage these sorts of raids.

While I have neglected to post this video after someone sent it to me, Powell’s confidence now about proof behind the Dominion Software hack or lets say patch, connects the dots together. This is why Republicans are backing President Trump, because they know, if this is allowed to stand then the Democrats with their Chinese and Globalist backers will permanently control the USA.

President Trump and his team appear to understand that this is more than just about Joe Biden, but about the future of US and the free world.

What we are witnessing in the US is the collapse of the New World Order’s attempt to essentially overtake the citizenry. Remember, the globalists care about one thing and that is an erasure of a G-D centered world. There are really two places that concern them, the USA and Israel. The USA, because of the Constitution which posits that all rights are endowed by the Creator, not man. And Israel, not because of the government, but because the miraculous return of the Jewish people attest to the truth of G-D’s promise and fulfillment of the prophecies given thousands of years ago.

President Trump’s team is making its first real move now and it is this set of moves that are set to take down the world of lies that has been built.

Previous Post Why Do These US Elections Matter To Israel?

Gavriel Dan spent a number of years covering social movements in Israel, the wider middle east and Europe. He is considered an expert in embedding himself with various groups and causes in order to get accurate and rich information.

Gavriel Dan spent a number of years covering social movements in Israel, the wider middle east and Europe. He is considered an expert in embedding himself with various groups and causes in order to get accurate and rich information.