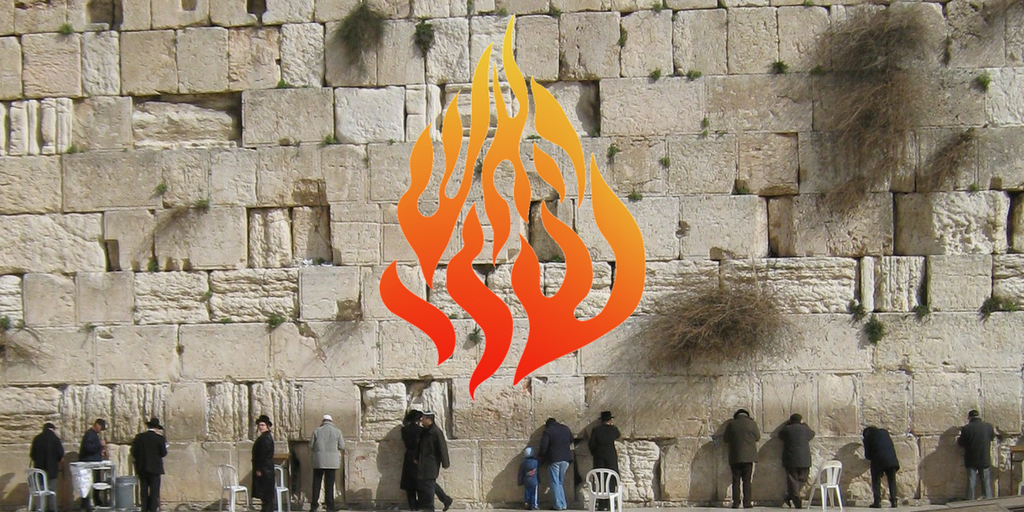 The video below has been circulating the web today.  Local Ukrainians threw a pig’s head into the grave of Rebbe Nachman, the great chassidic master, whose tomb serves as a place of pilgramage for thousands every year.

Within Brelsov there have always been various opinions concerning bringing Rebbe Nachman’s grave to Israel.  It is known that Rebbe Nachman yearned to be in Israel, but remained in Ukraine after returning from his trip to the holy land over 200 years ago. He did this for an express purpose, one which is very deep.

Could the attack on his grave site, a location which has benefited not only Jewish pilgrims, but the non-Jews living there, be a sign that Rebbe Nachman’s purpose in desiring burial in Uman has ended?

With redemption closing in and Rebbe Nachman’s prediction that his “fire would burn until the coming of Mashiach” actualy materializing as his teachings continue to grow in world wide influence, it seems the time is right to bring him to Israel.

Watch the video below:

Anti Semites desecrated the tomb of Rabbi Nachman of Breslev in Uman.

They left a pigs head and blood all over the area of the tomb area.