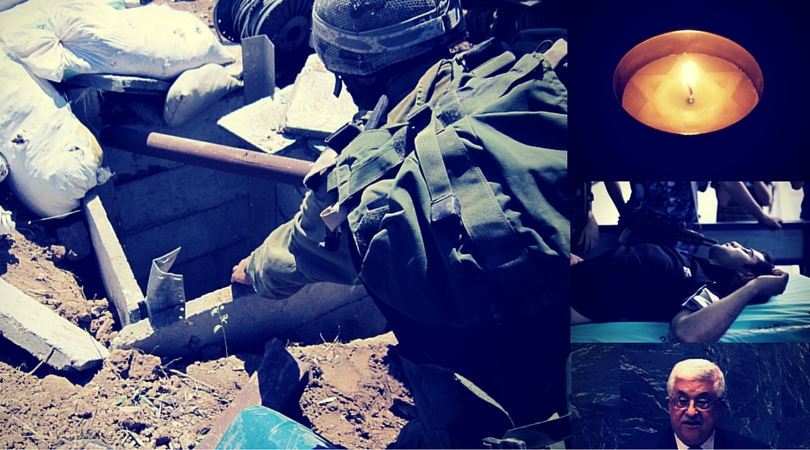 The IDF has uncovered a second terror tunnel from Gaza into southern Israel, mere weeks after a previous tunnel was exposed and destroyed.
[Arutz Sheva]

The bodies of the eastern Jerusalem terrorists who committed recent attacks in Israel will be returned to their families, the High Court ruled on Thursday.
[Arutz Sheva]