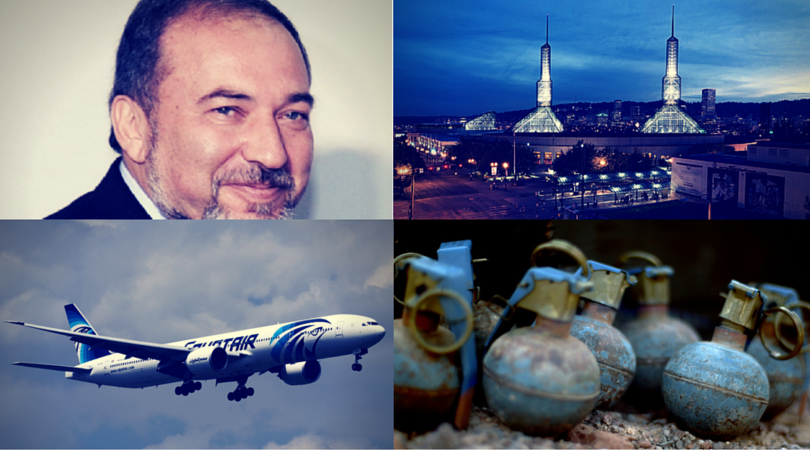 Israeli Police captured a shipment of 60,000 hand-grenade springs on their way to the Gaza Strip.
[Times of Israel]

The United Methodist Church (UMC) voted down four resolutions that called on the Church to divest from companies doing business with Israel.
[The Algemeiner]