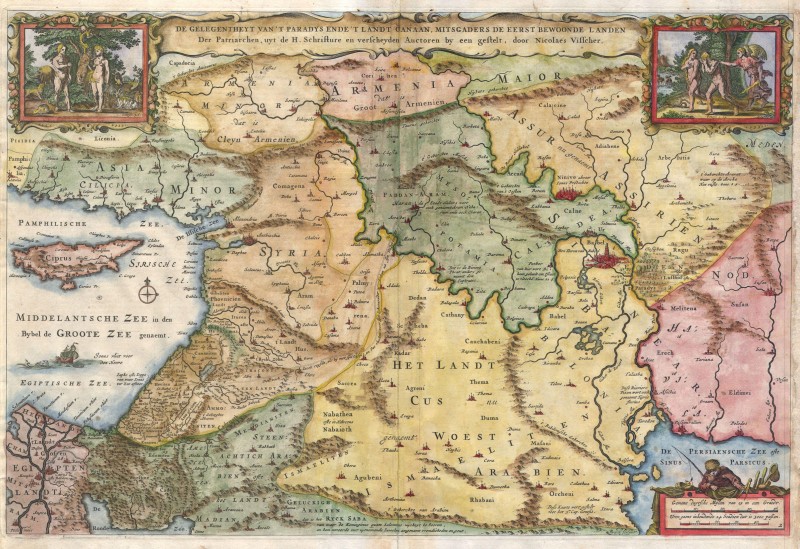 In the turbulent middle east friends can be hard to find, yet there are some allies Israel can unify behind it under the banner of fellow indigenous people of the region.  Before the Islamic Jihad poured out of the Arabian peninsula, the region looked a lot different. Over the years, the world has gotten used to the idea that the Arab nation has always been here, but as I illustrated in my last post on Yathrib, the truth is a different manner.

What is taking shape in the region spanning from the Eastern Mediterranean to East Iraq, is a rising up of those peoples pushed to the corner by Arab muslims over the past 1300 years. The following is a short list of perhaps the most friendly to Israel and why each one can and should see itself as part of a larger alliance in the region.

So much has been written about the Kurds. They are the largest group still without a sovereign state, unless you consider the Kurdish Autonomous Region one. They are hated by Turkey and have been friendly to Israel.  They are Islamic in culture, but religiously very tolerant.  Related to the ancient Medes who were always welcoming to the Jews, they were the indigenous people of what is now Northern Iraq. Attacked from the South  by various caliphates and the North by the Turks, the Kurds are fierce in the defense of their homeland.

Israel has provided training and weapons to the KRG and behind the scenes has built an oil trade stemming from Mosul.  The fact that both groups find themselves on the same side when it comes to both ISIS and Turkey only cements the quiet partnership.

The Druze are part of the fabric of Israeli society.  They serve in some of the most elite units and are loyal to the state. Israeli Druze consider themselves to be part of a blood pact with the Jewish people and will defend the Land against the Arabs, whom they consider to be invaders. Major population centers of the Druze exist in Southern Lebanon and Jabal Al Druze in Southern Syria. There are 1.5 million Druze in the Levant.

Cyprus has been under the broader Greek world for almost 2.5 thousand years.  Lying just to the West of Israel, it is one of the largest islands of the Mediterranean and shares many of the same gas fields as  Israel does.  It also suffers from occupation, with the Northern half of the Island under occupation from Turkey. This makes Cyprus a perfect partner in both defense and energy.

One of the most confusing things about Christians in Israel has been their connection to the Arab narrative.  Of course this has always been partly due to the fact that the Arab conquest forced many of these Christians to adopt Arab culture.  Despite this, many Christians in Israel and Syria have clawed back into their roots and have rebuilt their stolen identity once known as Aramean.  These Arameans are under threat in Syria, but have found Israel to be an excellent and natural ally against their common enemy, radical Islam.

Copts are the indigenous people of Egypt, that is before the Arabs invaded. They remained the majority population there until the 10th century and to this day are a large minority within Egypt. Since their roots can be traced to the beginning of Christianity and according to many Copts to the ancient Egyptians, the Arabs have made sure to oppress them in order to substantiate their hold.  Copts probably suffer the worst persecution across Egypt, Sudan, and Libya. Their plight is well known. Recently El Sisi, president of Egypt has gone out of his way to protect them.

Armenians are an ancient people and although in the Southern Caucasus region, their proximity to Turkey, Iran, and Iraq, put them into the Middle East’s strategic envelope. They suffered heavily under the Turks and were decimated by the Ottomans in the early 20th century. One of the four quarters in Jerusalem’s Old City is heavily populated by Armenians and because of their suffering at the hands of the Turks they feel a sense of friendship with Israel and the Jewish people.

Armenians are also becoming a key geo-location in the growing friction between Russia and Turkey.  Russia has recently positioned attack helicopters there as part of their growing encirclement of Turkey. With all eyes on Turkey and ISIS, Armenia provides a great strategic ally in Caucasus region for Israel. It is another indigenous people that have suffered at the hands of Turkey, which has become one of the main backers of ISIS and radical Islam.

The above groups can serve as something more than a security envelope for Israel.  They can serve as a foundation for a liberated Middle East.