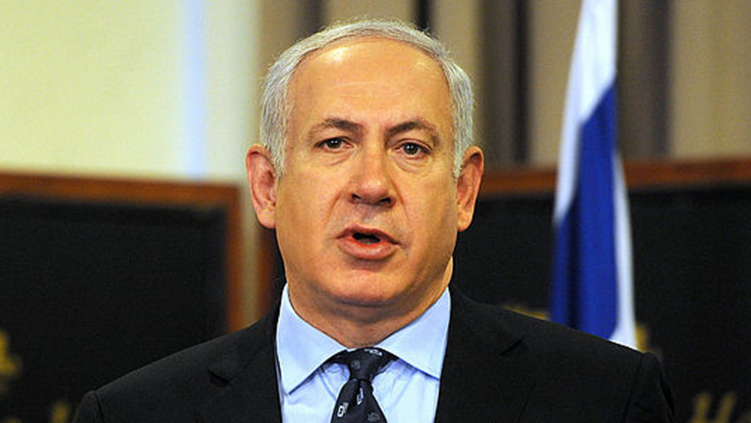 Clause 54 in the gas deal allows for the Prime Minister or the Government to get around Israel’s anti-monopoly laws when security or foreign relations can be harmed in regards to the gas fields.  Bibi invoking this is no sleight of hand. This gas consortium has the power to revolutionize the Eastern Mediterranean and change strategic alliances for many decades to come. Although we all want to see the common Israeli get more in his pocket, the gas deal will build far more than just money and that will be felt over the next 2 generations, cementing Israel as a regional leader and the strategic gateway between Europe and Asia.

Israel ranked 18th best country in the world to live

What more can one say.  With all of the threats inside and out, Israel is still one of the best places to live. What is more surprising is that the report was issued by the UN.  This means that despite their anti-Israel rhetoric, the UN admits that Israel is a darn good place.  Compare that to the ranking Arab countries got and one has to wonder why the UN is so biased against the Jewish state.

With former President Shimon Peres and the President of Technion attending the cornerstone laying ceremony of the first Israeli University in China, one has to wonder why those that insist that trade does not lead to other things are missing this. The university is being funded by Chinese Billionaire Li Ka-shing out of Hing Kong and reflects a serious development in the academic partnership between Israel and China. The world is swinging East and Israel is fast becoming a major player.