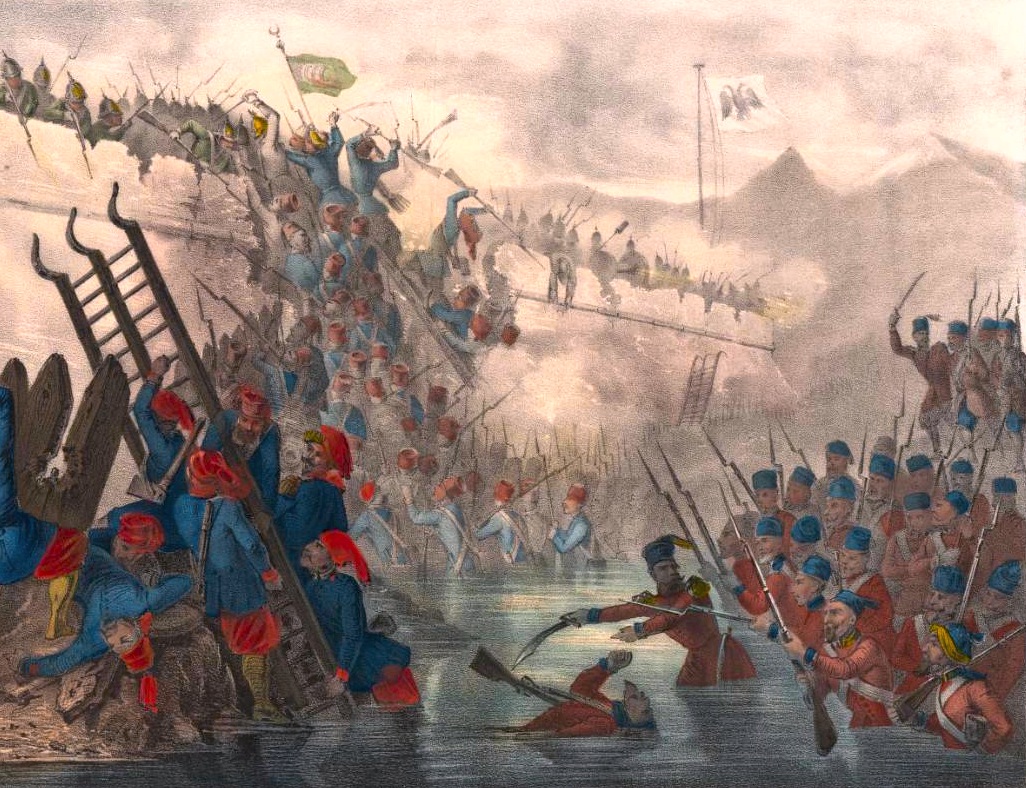 We live in a strange world.  As the American uni-polar world collapses, alliances are born and others fall away. Partnerships are formed based on near term survival, without consideration for the long view.  Turkey, by all estimates was heading into the dustbin.  Surrounded by Russia to the North East, Iran to the South East, and a resurgent Assad to the South with Russia behind him, Erdogan, the Sultan not to be was cornered. Russia supplies most of Turkey’s gas. Without Russia’s gas, Turkey would collapse due to a lack of energy.

Israel rushed through the gas deal this week, not only because of the new energy alliance with Greece, Cyprus, and Egypt, but because of the secret deal now reveled to the World. Turkey would be given a life line and pulled out of its corner and Israel would act as the senior partner in the relationship.

Leadership requires making decisions even if they are unpopular. Erdogan is not a nice guy.  He slaughters Kurds and denies his country’s role in the Armenian genocide, but Israel is in a different place now and chose to offer Turkey the lifeline it needed.

There have been two pervading viewpoints int he defense establishment in Israel.  One is to work with Russia and embrace Assad in order to return stability to the Middle East. The other is to build relationships that will counteract Iran no matter the cost of stability and Russian tactical considerations.  The Turkey move, means the latter won out.

What of Greece and Cyprus?

Greece and Cyprus need Israel far more than it needs them.  The returning to ties with Turkey is a cold one, brought on by Jerusalem’s concern about Iran and Syria coming out of this war in a clearly unstoppable manner. Strengthening Turkey in a non-emotional way provides a push back to the Shiites. None of the maneuvers we are seeing are the products of long term strategic planning.  The post USA Middle East is too new to learn where the lines will be drawn.

Out of Putin’s own Playbook

Israel agreed to the return of relations with Turkey only because of the gas pipeline Turkey is willing to lay for Israel. By becoming the major gas provider to Turkey Israel holds the upper hand in the relationship. Mess with Israel and Turkey loses its gas. This has been Putin’s strategy with Europe for years.

With Russia preparing for a possible war with Turkey and their tactical partnership with Iran, throwing a way out to Erdogan puts us in an uncomfortable situation. Putin clearly views Erdogan as enemy number one.  Israel helping him does not bode well for our relationship with Russia.  It could be there was never anything to talk about with Putin and that Jerusalem decided to move forward before Putin and company decided to put the Jewish Nation into a more uncomfortable spot. Whatever the reason, the new gas partnership puts Israel on the side of those counties Putin dislikes. In the coming weeks Israel will have to go out of its way to play down the deal or potentially face the wrath of Putin and his forces.