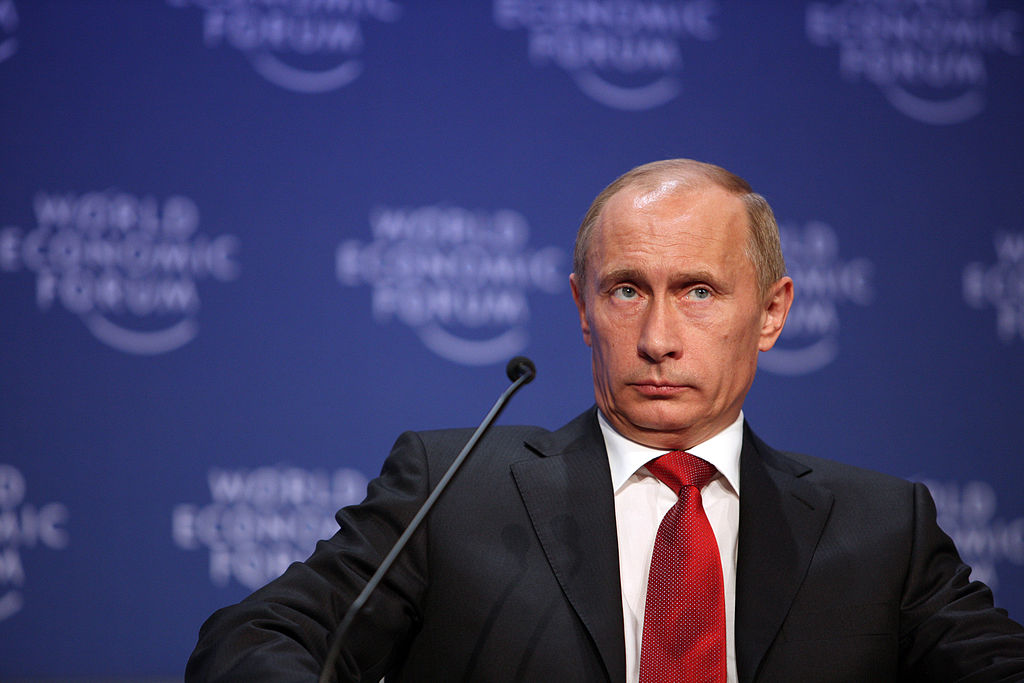 With Kerry getting Obama to back off insistence on Assad’s ouster, the world continues its slide into geopolitical chaos.  Of course at first glance, Assad offers the kind of stability Syria needs and it was precisely trying to oust him which caused so many problems.

For the USA who is on a not so slow retreat, allowing Russia, Iran, and Syria to provide stability to the region seems logical.  The problem with this sort of stability is that Israel’s arch enemies will maneuver themselves into strategic positions along side the Jewish state.  Assad might bring stability, but that means Israel will be under serious threat.

Can Russia be Trusted?

I have written extensively on the fact that Russia does not want to upset the stability in the countries that are in fact most stable. It is clear Putin is not trying to put us into a tight spot, but he has some conflicting partnerships: Assad, Iran, and Israel. It is true the deconfliction mechanism lets us destroy heavy arms bound for Hezbollah, but the idea that Assad’s permanence means Iran gets to stick around is not something any of us want to see.

The prevailing thought is that Putin will hold the Ayatollahs on a short leash.  There is something to this, but the prospects of an emboldened Iran are not good.

At the end of the day, the world is search of some sort of order. It is true we are light in a dark region, but nations can be erratic in times of chaos. Right now the transition is only beginning and Israel is doing its best to hedge its bets on who will come out on top.  It is clear Russia makes a great case on why we should move into their orbit, but if they cannot reign in Iran then it may be far more dangerous than going it alone.

Despite many of the troubling signs flowing from the chaos in the Middle East, Israel’s ability to have a working relationship with Russia and covertly helping the Kurds to move their oil show we have some versatility in grappling with the complex challenge we find ourselves in.  By rolling with the changes and making partnerships based on strategic value, Israel can make it through one of the most chaotic times the Middle East has seen.