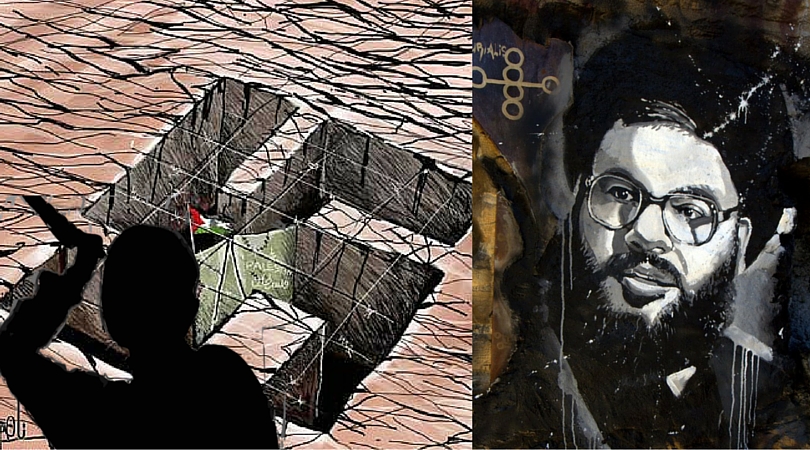 Nasrallah: We must be vigilant against the ‘Zionists’. Hezbollah leader warns of Israel’s moves in the region, calls for vigilance.
[Arutz Sheva]

Two suspects have been arrested and are still being questioned for the Hizme checkpoint bombing earlier this month.
[The Jewish press]