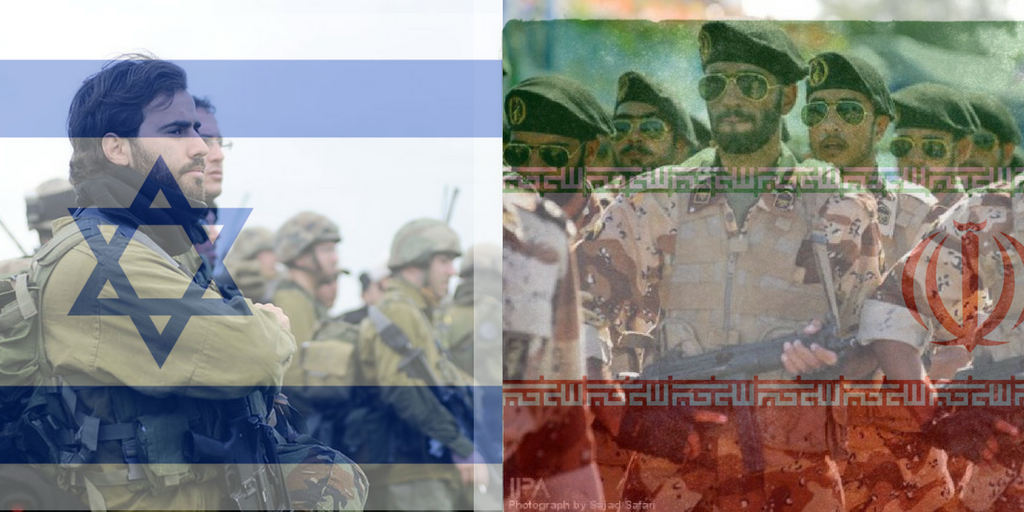 The Saudi led move against Qatar has caught everyone in the region by surprise, especially Iran.  The Mullahs in Tehran have always regarded the Saudis as a paper tiger.  The move against Qatar, seemingly backed by the Trump administration changes that assumption.  Furthermore, Saudi Arabia’s call to freeze out Hamas is a serious about face for the Kingdom.  The Iranians know Trump means business.  The growing Sunni alliance along with faster than assumed growth in ties between this alliance and Israel spells trouble for Iran.

With Qatar being isolated (before the Iranian regime could make a move to co-opt it), a reaction is now needed to push back on the American backed Sunni alliance.  Given the US firepower in the Persian Gulf, the likely target for retaliation to create instability is Israel. Iran and their Shiite proxy Hezbollah have a far stronger foothold and vantage point on the Israeli border than the Iranians do in the Gulf.  This, along with Russian firepower and air superiority over Northern Israel, make a strike on Israel that much more probable.

Any military attack on Israel by the Iranians would see Israel fend for itself due to the proximity of Russian troops.  The Trump administration would not risk a direct conflict with Russia over Iran at least at this point.

Although the Saudis felt Qatar’s isolation was necessary to halt an advancing Iran, the next play is in Tehran’s court and the fallout could very well be Israel’s alone. With Turkey, Iran, and Russia solidifying their alliance against the West’s Sunni proxies, the summer of 2017 could very promise to be the breakout of the ultimate Middle Eastern war the world has been trying to avoid.