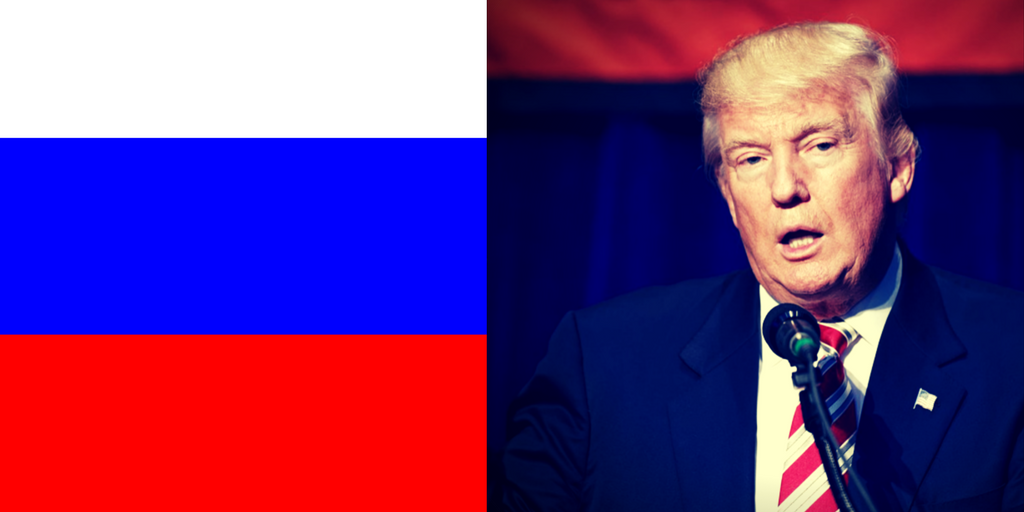 The Syrian conflict has now spiraled put of to control to the point where Russia and the US are an incident away from WW3.

Sean Spicer, White House Press Secretary responded to Russia’s statement on shooting down US planes in Syria with this comment:

“Obviously, we’re going to do what we can to protect our interests,” Spicer said. “We will always preserve the right of self-defense.”

This is far more serious than anyone wants to admit. The US has no intent on keeping its fighter jets out of the sky since it would open up the SDF and YPG to heavily armed Syrian forces. Of course that is exactly what they want. Without the US providing air coverage, Syrian govenment forces would be abe to push them out of Syria.

Essentially Syria has now become a very bad game of  chicken.  The only question is whether someone will flinch.