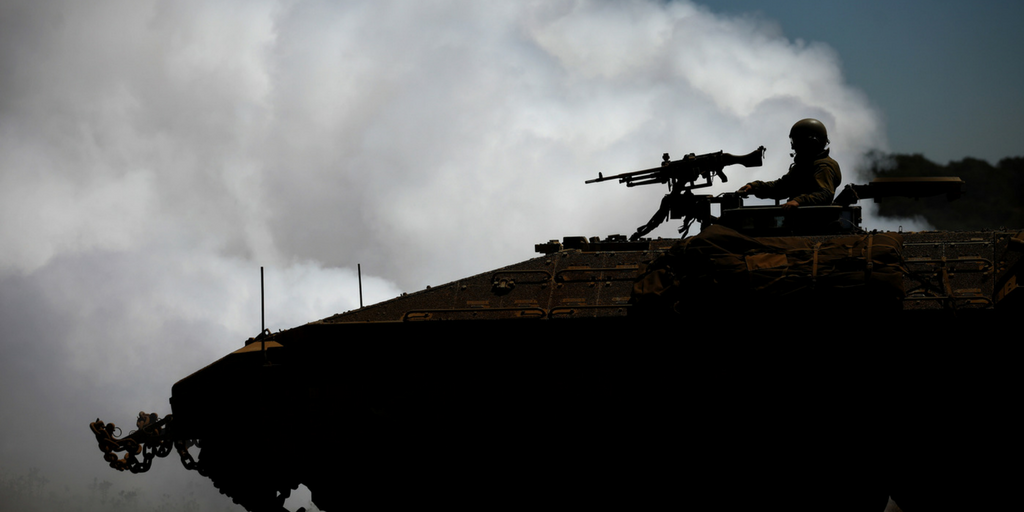 Tensions continue to rise on the Golan Heights after Israel shot down a Syrian fighter jet, which crossed into its airspace.

Prime Minister Netanyahu said the following on the incident:

“Our air defense systems identified a Syrian Air Force jet that took off from the T-4 Syrian Air Force base and penetrated Israeli airspace. This is a gross violation of the 1974 Separation of Forces Agreement with Syria. I have reiterated and made clear that we will not accept any such violation. We will not accept any such penetration of, or spillover into, our territory, neither on the ground nor in the air. Our forces acted appropriately. We insist that the Syrians strictly abide by the Separation of Forces Agreement between us and them.”

With the rebel collapse in the Syrian occupied Golan Heights, regime soldiers as well as Iranian and Hezbollah forces are closing in on Israel’s territory.