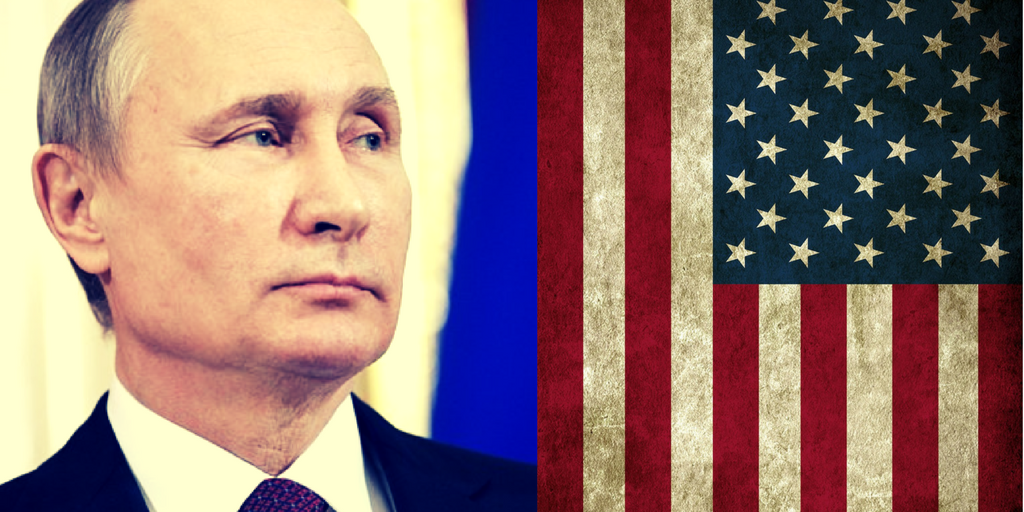 In response to the downing of a Syrian warplane by US forces yesterday, the Russian Defense Ministry said it will treat U.S.-led coalition planes in Syria, west of the Euphrates River, as targets.

Furthermore, Russia said it is suspending coordination with the United States in Syria. This coordination has kept the two super powers from direct conflict since 2015.

In one word, yes.  Without the deconfliction deal the chances of a direct conflict between the US and Russia is much higher.  Look for Putin to take steps in aiding the Syrian regime against US forces in Eastern Syria.

With a deconfliction agreement finished between the US and Russia, chances are Putin will scrap his deal with Israel.  This imperils the ability for Israel to defend itself in the Galilee and Golan.