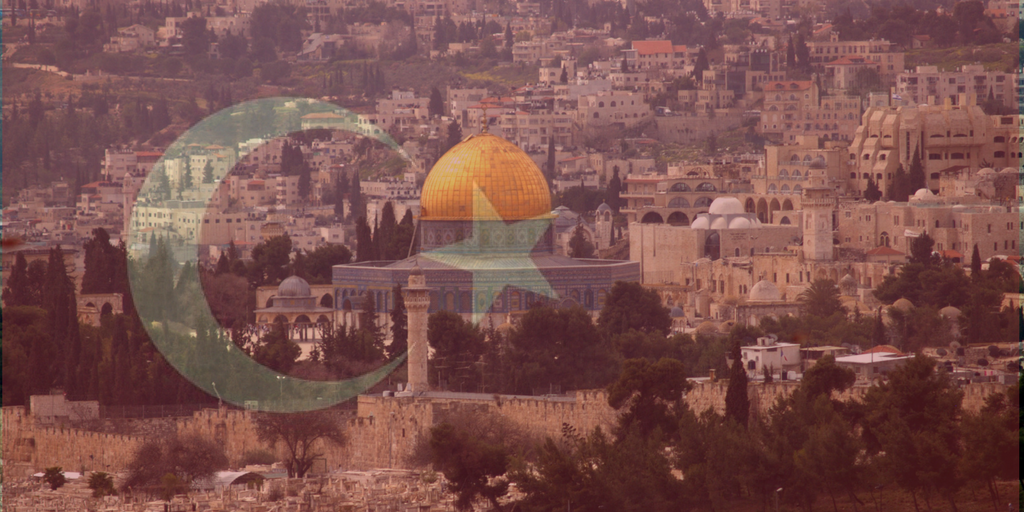 As the Turkish Armed Forces (TAF) have now unofficially invaded, occupied, and essentially stolen Afrin City from its indigenous inhabitants, the Syrian Kurds, it is important to understand the implications of this for the Middle East and specifically Israel.  The Israeli government has spent more than a decade convincing the world and most importantly the United States that Iran is the most dangerous threat to Israel. In fact, Prime Minister Benjamin Netanyahu came back from his meetings with Trump explaining that their meeting centered on Iran.

While it is true Iran poses an existential threat to Israel by way of its ballistic missile program and sponsorship of Hezbollah, its armed forces are still considered very inadequate as compared to Israel’s. Once again, this is not to say Iran should be ignored, especially since they are run by the Ayatollahs.

With all of Iran’s nastiness and genocidal aspirations, they have yet to accomplish what Erdogan has done in Afrin.  Not only has he destroyed ethnically cleansed its Kurdish occupants, but Erdogan seems to actually revel in the complete destruction of the Kurdish city.  This is why Turkey is dangerous.  Erdogan wants and desires to restore the Ottoman Empire to its full glory and will stop at nothing to do so, including mass ethnic cleansing and genocide.

Unlike Iran, Turkey is a NATO member and hosts the US airforce that is needed in the region to finish off ISIS and face off against Russian and Iranian expansion.  Erdogan knows the US won’t be able to move it’s airbase in the short run and so has a free hand to murder civilians and occupy the territory of others.

Erdogan has made it clear. Afrin is only the beginning.  After he has finished killing as many Kurds as he can he will move on and wipe out more and then head south to conquer Damascus and then the ultimate prize, Jerusalem.

Last summer the Turkish Foreign Ministry invoked the Ottoman Empire in connection to Jerusalem: “At the Ottoman era, communities belonging to different religions and sects lived in peaceful coexistence and enjoyed freedom of worship for centuries. In this context, Jews would be expected to know best and appreciate the unique tolerance during the Ottoman era.”

Of course Turkey failed to mention the oppressive policies against Jews in Jerusalem by the Turkish authorities as well as the purposeful flooding of the Land of Israel of hundreds of thousands of non-indigenous peoples by the Ottomans to offset the growing Jewish population.  In fact, one can say that the British learned from the Turks on effective measures on one hand to utiize the Jewish influx of economic know-how and on the other how to rile up the Arab street against the Jewish population.

If the world does not stop Erdogan, what is going on in Afrin will only the beginning.  This is why it is important to take a stand.  Israel needs to lead the way on this.  First, the Kurds have always been pro-Israel and friendly to the Jews.  Furthermore, the Kurds are an open society that makes a point of cherishing personal freedom.  What Erdogan is doing is wiping out an entire culture and if that is allowed nothing will stop him coming after Israel when he is done.

Israel can pressure the US to finally pick a side in this fight and stop back stabbing the Kurds.  It is true Iran is dangerous and may even be true that switching gears at this moment may muddy the ater, but the alternative is far worse.