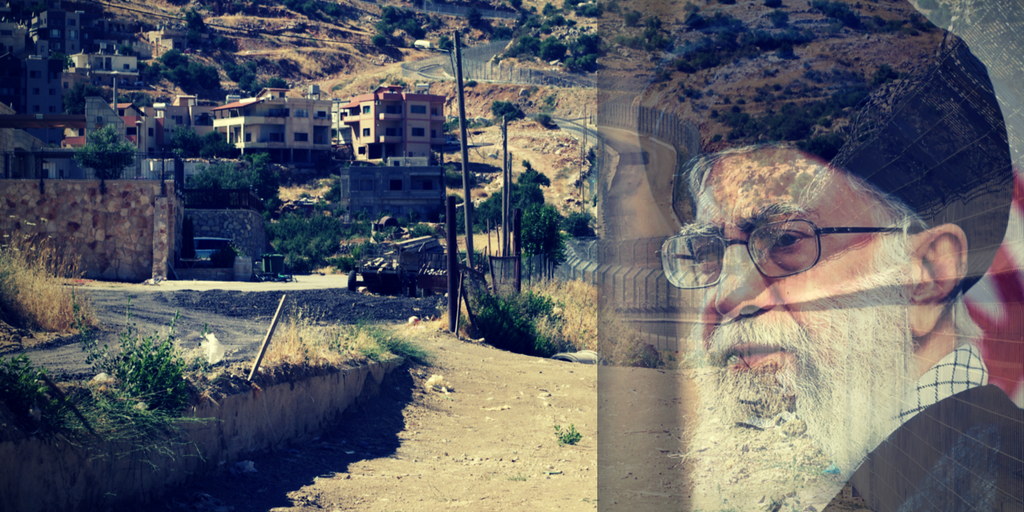 Syria and Hezbollah are reporting that they have successfully cleaned Al-Baath city from rebel and Jihadi forces.  Al-Baath has been the target of intense fighting between rebel and regime forces for over a week. The city is strategic for its location closer to the Damascus-Daraa road which has been the main supply line for the regime forces fighting against Free Syrian Army associated militias in Daraa.

Al-Baath itself, is the headquarters for the Iranian and Hezbollah contingents in Western Syria.  The city’s fall gives the regime and its Iranian ally direct access to the Quneitra province.  It also forces the Israeli government into a bit of a quandary. Up until the Israeli army has opted for using retaliation strikes against the regime as a way of tacitly aiding the rebels as well as offering humanitarian aid.  It has worked until now.  With Syria and Iran now able to move within the Israeli buffer zone around the Golan, Prime Minister Netanyahu will be forced to decide whether to enter the Syrian Civil War directly or allow the Shiite juggernaut to take up positions on the Israeli border.