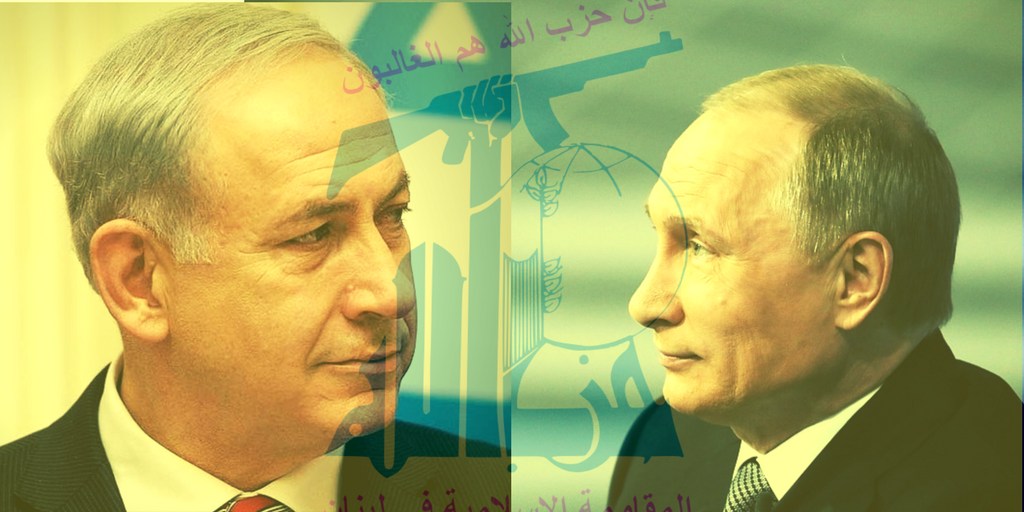 In a live broadcast Hezbollah’s leader Hasan Nasrallah warned Israel to back off its claims over disputed oil and gas field just off the southern Lebanese coast, threatening that Hezbollah could “disable [Israel’s offshore oil installations] within hours.”

The dispute is over the Block 9 which is near Lebanon’s maritime boundaries, but not within.  in January, Lebanon put up bids for developing Block 9.  Israeli Defense Minister Avigdor Lieberman said in late January, “They [Lebanon] are announcing a tender on the gas field, including Block 9, which is ours by any definition,” and Lebanese actions “very, very challenging and provocative conduct here.”

Given all international agreements, Israel has sole control over Block 9.  Even Hezbollah would be foolish to openly declare war against Israel’s gas installations.  With this in mind, it is worth connecting the dots between Russia’s goal of controlling Middle Eastern energy choke points as well as valuable assets.

In 2016 Globes reported the following:

“Gazprom negotiated for several months to buy up to 30% of the Leviathan reservoir. The initiative to recruit a strategic partner in the rights to the reservoir originated in the realization by the current partners that they lacked the financial capability, know-how, and connections needed to realize the huge reservoir’s potential as soon as possible. According to reports, other companies that expressed interest in a partnership in Leviathan included South Korean company Kogas, Chinese company CNOOC, and Australian company Woodside. Gazprom has apparently submitted the highest bid.”

Putin even insinuated that if Israel agreed to the deal then he would be able to protect it from Hezbollah.

The deal eventually went south after Noble energy (the other investor) of the USA struck it down due to Russia’s involvment. With Putin’s goal of control over the Leviathan gas reservoir stymied, Hezbollah is free to force Israel into a potentially far worse deal.  Of course, Noble Energy, being a US company should be able to pressure the Trump administration to help Israel to defend its holdings.  Yet, after taking a look at the tightening noose around Israel, it won’t be a surprise if the US drops the ball on this too.