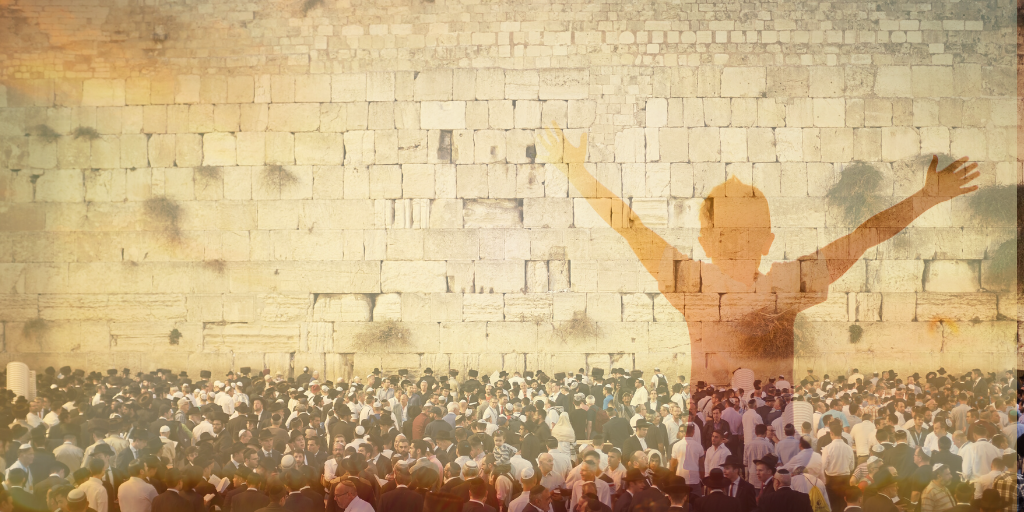 The number 70 is a key number in the Torah and the Tanach. It is spoken about in Daniel as well as Yirmiyahu (Jeremiah) in relation to a span of time concerning the first exile.

“For thus said the LORD: When Babylon’s seventy years are over, I will take note of you, and I will fulfill to you My promise of favor—to bring you back to this place.” –Jeremiah 29-10

While it is clear that the 70 years of Babylonian exile ended with the return of the Jewish people to their ancestral homeland, it is not clear how this fits into our current Redemption.

In tractate Taanit 23a of the Babylonian Talmud, the famous Honi Hamaagal slept 70 years .

“Rabbi Yohanan said: “This righteous man [Honi] was troubled throughout the whole of his life concerning the meaning of the verse, ‘A Song of Ascents: When the Lord brought back those that returned to Zion, we were like dreamers’ (Psalms 126:1). [Honi asked] Is it possible for seventy years to be like a dream? How could anyone sleep for seventy years?”One day Honi was journeying on the road and he saw a man planting a carob tree. He asked, “How long does it take [for this tree] to bear fruit?” The man replied: “Seventy years.” Honi then further asked him: “Are you certain that you will live another seventy years?” The man replied: “I found [already grown] carob trees in the world; as my forefathers planted those for me so I too plant these for my children.”Honi sat down to have a meal and sleep overcame him. As he slept a rocky formation enclosed upon him which hid him from sight and he slept for seventy years. When he awoke he saw a man gathering the fruit of the carob tree and Honi asked him, “Are you the man who planted the tree?” The man replied: “I am his grand-son.” Thereupon Honi exclaimed: “It is clear that I have slept for seventy years.” “

Based on the above the Talmud connects the 70 years of sleep or dreaming to the span of exile.

Yet, when is this 70 years where it will seem that we are in a dream? Honi’s story takes place after the return from Babylon, so it must be referring to a future time. According to deeper sources the 70 years will be at the End of Days, but how do we calculate this span of time?

One possibility is to take the date of the armistice agreement with Jordan, which most recognize as the concretization of the State of Israel. This date on the Hebrew calendar is the 4th of Nissan 5709.

70 years from that date would be 4th of of Nissan 5779. This is the very date that the first election in this now three election cycle occurred. It is essentially the last time anything about the State we have come to “depend on” went according to plan. From that date onward no new government has been formed. It is now very obvious that the 70 years between the armistice and the election in April (Nissan) of the past year marks the 70 years spoken about at the End of Time. It is this span of time that “will seem like a dream.”

Like all dreams, one must eventually wake up to the truth. Yet, like all dreams one never wakes up easily. This is the chaos we are in. It is chaos that will lead to new order as we wake up from the dream of the last 70 years.

Interestingly, the Prime Minister’s life has spanned this very time period and in many ways his triumph in politics and success at guiding Israel out of the darkness of its rebirth into a focal point once again of world history is coming to an end within the chaos that has ensued after the 70 year mark. It is neither tragic nor preventable as we have reached a point where the Creator is ready to push us however unwilling we are to the next stage of the Redemption.

When the Lord brought back those that returned to Zion, we were like dreamers’

We may not know what it is like to live outside of our dream. After all we have lived in a perpetual nightmare for nearly 2,000 years until the Armistice agreement of 1949 and then our nightmare became a dream. We have held onto this dream, not ready to waken and we may not be ready, but it appears the Creator has other plans.

This year has been chaotic and in many ways as the dream dissipates the chaos will grow. However, like all chaos this one too will lead to a new order. Only then will we be ready.