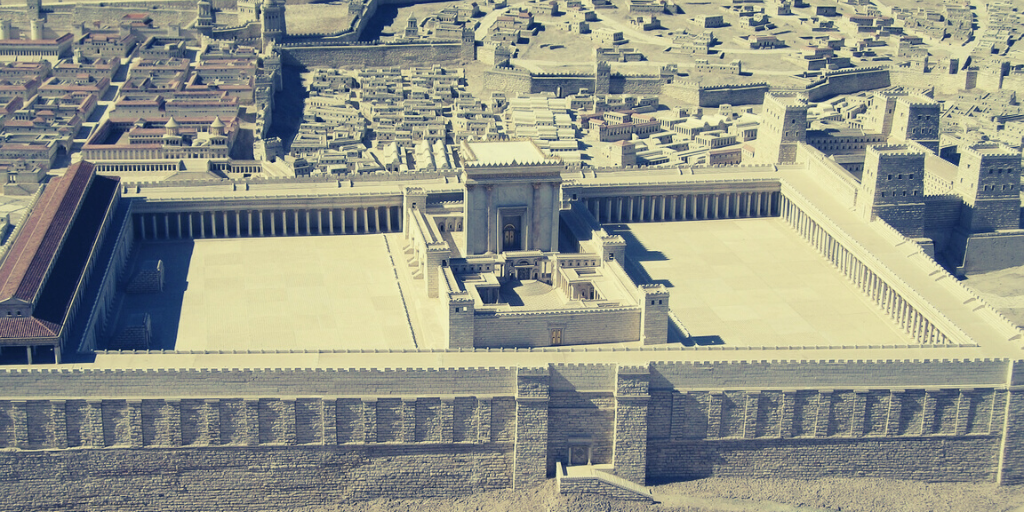 The Redemption has always been a Jewish event. While it’s true the implications of such event will ripple outward across the world, the Redemption is one where authentic Jewish sovereignty is restored over the entire Land of Israel with the focus being the rebuilding of the Holy Temple on Har HaBayit, the Temple Mount.

The coming election, the third in one year stands as a transformative event for Israel. While there is an assumption of the miraculous concerning the events connected to the Redemption, Jewish eschatological understanding sees history and the unfolding rectification of events surrounding the Jewish return and full redemption within the confines of the physical world. This is because for us the physical world is not some barrier standing between the Creation and the Creator, but rather a means for the Creator to actively converse with the Creation. It is an expression of the Divine will itself.

This is why the events we are witnessing, despite many being political in nature are showing us how the Redemption is unfolding in front of us.

In order for Knesset Yisrael, the cosmic Israel to be properly expressed through its vessel, which is the Nation of Israel here in the physical, tools for this expression must be rectified. Since the beginning of the State, the Erev Rav, better known as the Deep State has effectvely used Israeli bureaucracy to block this rectification process. Despite this, the forces of Redemption have been able to push forward and have now left the Deep State with just two bastions of control – the courts and the media/entertainment industry.

So how is this election connected to the toppling of the Deep State?

The coup attempt against Prime Minister Netanyahu has set up an interesting turn of events for the entire governing structure of the State of Israel.

Three dates stand out for this unprecedented third election.

Tomorrow Netanyahu should win handidly and if he wins by a large margin the assumption is that this will send a message to the Deep State that their attempts to topple the Prime Minister from within have failed.

The Deep State’s next move will most likely be to render the Prime Minister unable to form a coalition according to the law even if he can. This would in theory end Bibi’s political career, but the Prime Minister would certainly push on with increased support on the right, which may make the difference in getting his block over the magic 61 seats needed. After all, if the Supreme Court rules that way it would prove the claims that the Deep State is attempting a coup, because why else would the court step in like that.

This will set up a situation on the night of the election and the day after which is Moshe Rabbeinu’s Yartzheit, a time when the light of Redemption begins to descend that the President will have to decide to either listen to the Supreme Court and pick someone else or ultimately decide to follow the will of the people, thus breaking the hegemony of the Deep State once and for all.

Of course, President Reuven Rivlin has never been known as a revolutionary and so one should expect a complete breakdown in the government.

Whether the stalemate continues or not, the Redemption or a major stage in it appears to be finally upon us.