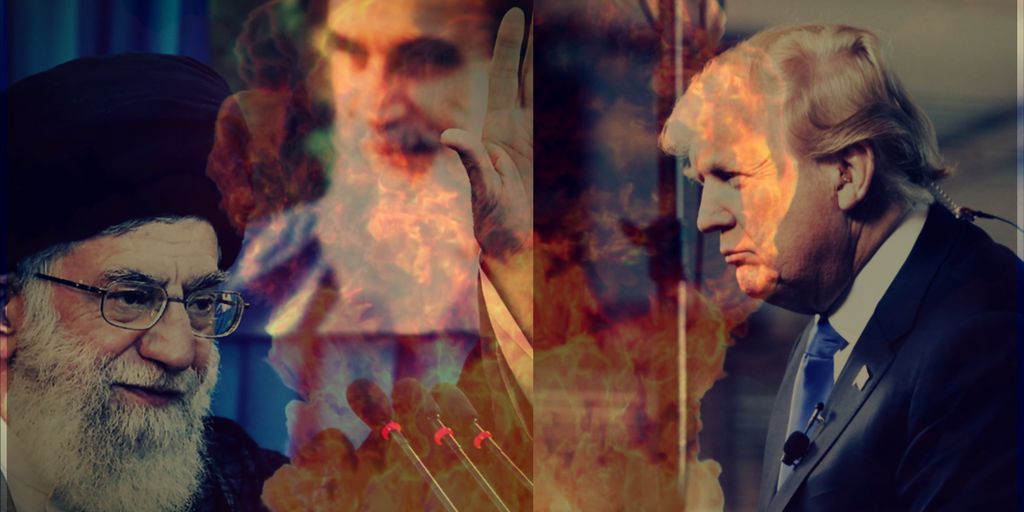 In an almost coordinated response with North Korea, the Iranian government rolled out its newest missile developments at a massive parade held yesterday South of Tehran for National Army Day. According to the Tasnim news agency, the Iranian military displayed “Sayyad-3 (Hunter-3), a homegrown long-range missile used for air defense.”

Trump Sets Up Team to Review Nuclear Accord with Iran

Although Iranian compliance in connection to the Nuclear Accord has been assured by the US State Department, the Trump administration has gone ahead and set up a task force to review the logic of continuing to lift sanctions.

The North Korean connection to the Iranian nuclear arms program is well documented.  With Trump turning up the heat on North Korea, the Iranians fully understand that their loophole around the deal may becoming to an end.  With this in mind, the new long ranges missiles and other warlike posturing maybe a foreshadowing of coming Iranian military provocations.  With nothing to lose the Ayatollahs are game for anything.