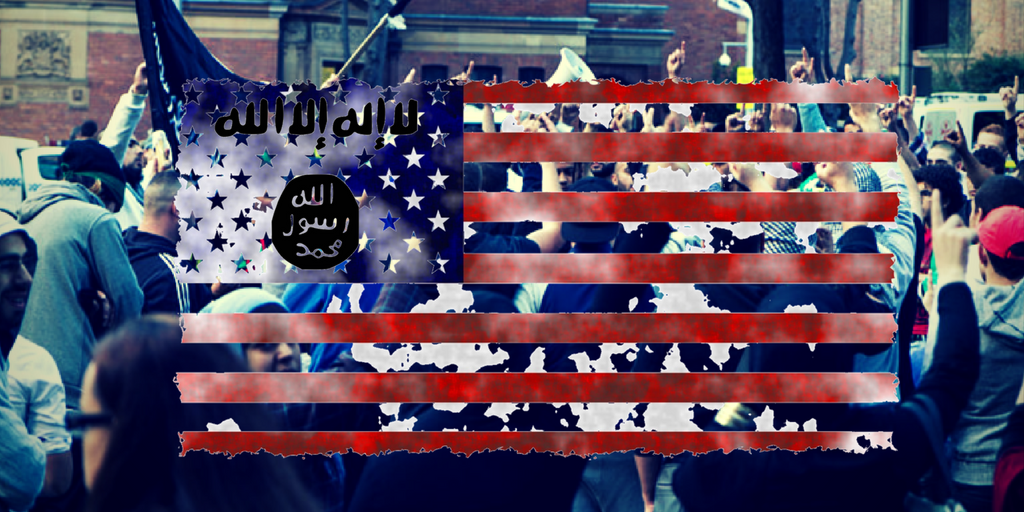 The Council on American-Islamic Relations (CAIR) has been claiming for years to be not merely the nation’s preeminent Muslim civil rights group, but a defender of the civil rights of all Americans.

In addition to denouncing alleged acts of “Islamophobia,” representatives of the organization have been quick to condemn acts of antisemitism, police shootings of African Americans, anti-LGBTQ violence, and so forth, while expressing solidarity with every “progressive” cause under the sun.

But peer beneath CAIR’s carefully-crafted press releases and publicity stunts and it’s clear that the group’s reactionary Islamist roots are as strong as ever.

Last week came a striking demonstration that CAIR’s support for workers’ rights is just a ruse. The group had been seeking for some time to block the Service Employees International Union from organizing the staff at its national office, claiming that it is a religious organization and therefore exempt from the National Labor Relations Act. The National Labor Relations Board rejected that argument in an April 7 ruling.

Contrast this with the high-profile appearance just weeks earlier of a CAIR representative alongside auto workers in Marietta, GA, protesting the anti-union policies of a Nissan plant.

The same hypocrisy was on display in the wake of the massacre at a gay nightclub in Orlando, FL, last year by a radical Islamist, when CAIR leaders across the country condemned anti-LGBTQ bigotry. The media fawned over a statement from the head of CAIR’s Florida chapter, Hassan Shibly, declaring his “overwhelming love and support and unity” for the LGBTQ community.

But CAIR, with it’s strong connections to the Sunni Islamist Muslim Brotherhood, whose hatred of homosexuals is quite explicit, has a long history of promoting homophobia.

Indeed, Shibly himself decried homosexuality as “evil” and a “quick way to earn God’s wrath” in a 2009 Facebook essay on gay marriage. While CAIR officials have avoided such statements since Orlando, the organization continues to host radical Islamist speakers notorious for gay-bashing at its events.

For example, the radical cleric Siraj Wahhaj, a former member of CAIR’s advisory board, remains one of the organization’s most frequent speakers. Wahhaj has preached that homosexuality is “a disease of this [American] society” and reminded his congregants, “[You know what the punishment is, if a man is found with another man? The Prophet Mohammad said the one who does it and the one to whom it is done to, kill them both.”

Although CAIR officials nowadays speak of women’s rights, the mainstay of the organization’s “civil rights” work is funding lawsuits under the Equal Employment Opportunity Commission (EEOC) and other statutes to ostensibly protect the “right” of Muslim women to wear face-concealing religious garb in any and all circumstances, from police booking photos and airline security checkpoints to any number of jobs and professions that require dress codes.

“To be shown without a headscarf, it’s almost like being shown naked,” CAIR national spokesman Ibrahim Hooper told the Washington Post last year.

CAIR claims it works to protect the rights of women, but it’s really about protecting the “right” of men to oppress women. Islamists want to create a social environment in which no American Muslim woman will ever have legitimate cause to take off her hijab without the permission of her husband or male relatives.

Again, CAIR’s choice of speakers at its events reveals the duplicity of the Islamist organization’s message. One cleric promoted by CAIR, Abdul Nasir Jangda, has justified the possession of female sex slaves, and advocated marital rape as a “divinely given right.”

The mainstream media rarely challenges CAIR representatives who appear on TV claiming to support lofty ideals that conflict squarely with the extremism they preach within the Muslim-American community.

Deceit lies at the heart of lawful Islamism. Extremists that prosper in the West do so because they have learned to exploit its rhetoric and democratic processes. But it cannot be long before that hypocrisy is laid bare – perhaps it will be the next time a CAIR official expresses solidarity with a labor union.

Originally Published on the Hill.