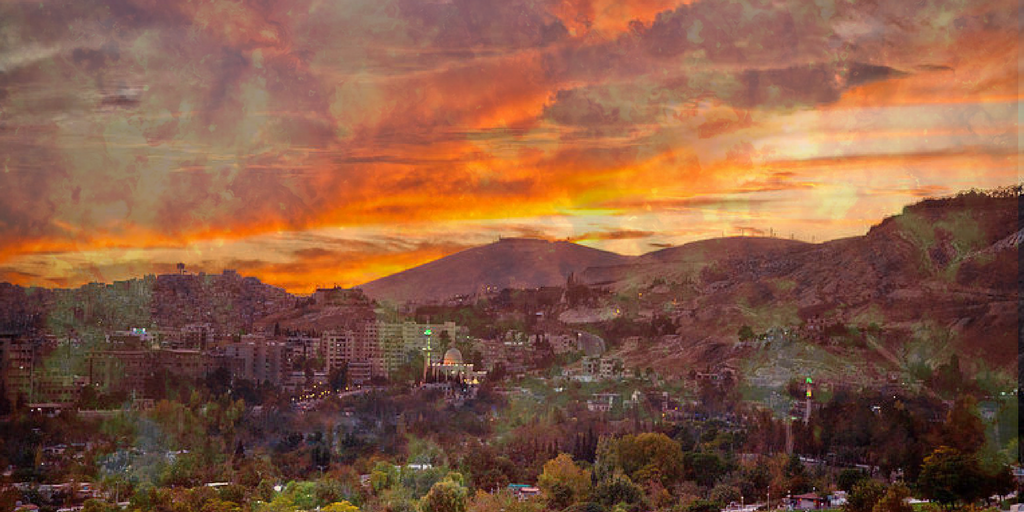 A few moments ago, Israeli planes struck multiple Iranian targets south of Damascus.  These strikes occurred soon after Israeli officials warned Israeli citizens in the north of the country to open their bomb shelters as the government was expecting Iranian retaliation to Trump pulling out of the Iran deal. Reports are indicating the IAF destroyed an advanced Iranian communications base.  Considering Israel is bracing for an Iranian attack, this appeared to be a premtive strike.

There have been reports that Israel has begin to call up a select number of reserves as well as placing a heavy amount of anti-missile batteries on the Golan.

Prime Minister Netanyahu had this to say on President Trump pulling the USA out of the Iran deal:

“Israel fully supports President Trump’s bold decision today to reject the disastrous nuclear deal with the terrorist regime in Tehran. Israel has opposed the nuclear deal from the start because we said that rather than blocking Iran’s path to a bomb, the deal actually paved Iran’s path to an entire arsenal of nuclear bombs, and this within a few years’ time. The removal of sanctions under the deal has already produced disastrous results. The deal didn’t push war further away, it actually brought it closer. The deal didn’t reduce Iran’s aggression, it dramatically increased it, and we see this across the entire Middle East. Since the deal, we’ve seen Iran’s aggression grow every day- in Iraq, in Lebanon, in Yemen, in Gaza, and most of all, in Syria, where Iran is trying to establish military bases from which to attack Israel.”

With Iran now in control of Lebanon and free reign in Syria, Israel has no choice but to take the initiative.  By striking at the Syrian capital, Israel sends a clear message: “We’re ready to fight.” Of course Iran may now choose to respond, placing much of Israel in danger.