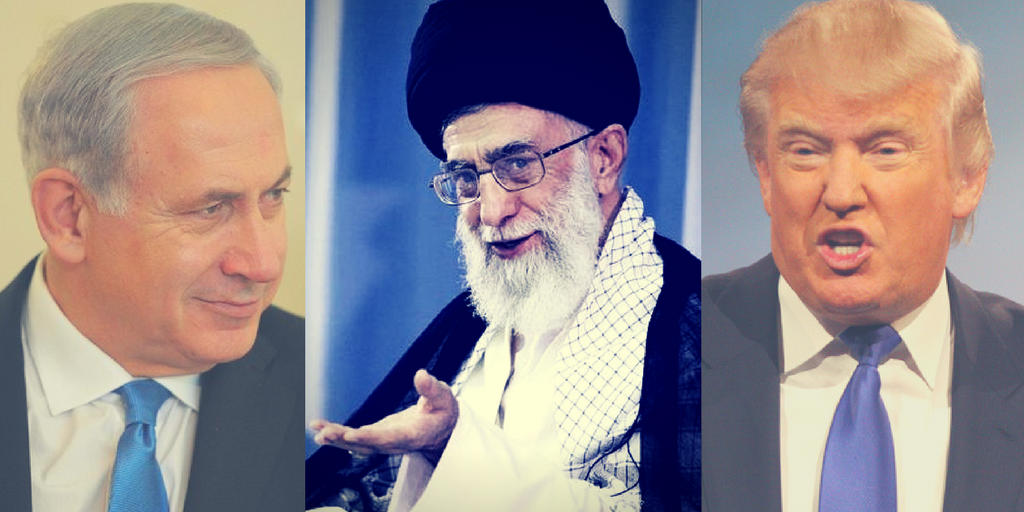 There are moments when we feel something pivotal about to begin. Since September 11th, 2001 when we saw the attack that destroyed the Twin Towers in New York City, the world has increasingly been moving towards an unmanageble level of chaos. Standard geopolitical structures appear to be collapsing, morals crumbling, and the once uni-polar post cold war world order has been rendered no more.

So why this week?

First let me make it clear, that I have never been someone who believes or espouses a Redemption process, which is immediate, but rather I have constantly striven to explain that the events of the End of Days are meant to occur over a period of time. The word “day” in the Bible can also be explained as a block of time as it is often used allegorically.  End of Days is plural on purpose. This connotes an actual process of time.

With this being said, the pressures within the world have now reached the point of explosion and this week appears to be the moment where all things erupt.

Make no mistake, I can be wrong and I hope I am, because the Final Redemption can come in many forms, but the next seven days appear to be setting up a war which many assumed would come eventually, but always hoped it would be sometime when they could better process its fallout.

So now let’s take a look at this week:

Today at 2pm eastern standard time, President Trump will announce his final decision on whether the US recertifies the JCPOA or better known as the Iran nuclear agreement or not. Most observers assume the President will not recertify the deal, thus reestablishing sanctions on Iran’s fragile economy.

May 10th begins the 51st commemoration according to the Hebrew calendar of the Six Day War.

May 12th is Jerusalem Day and it is also the official final day that the US has to recertify the Iran deal.

May 14th is the dedication of the new US embassy in Jerusalem.  The Arab street has promised to hold violent protests.

May 15th is Nakba day, which is the day the “Palestinians” protest over the establishment of the third Jewish Commonwealth of Israel.

While these events are going on, the Iranians are moving troops and missiles into their newest colony of Lebanon and strengthening their hold over southern Syria. Russia has also delivered more weapons to the Assad regime and warned Israel not to harm Russian interests even if there is a conflict with Iran.

It is true there has been a Jerusalem Day every year since 1968 and there have been “Nakba” rallies ever since the “Palestinians” decided they were some sort of people, but the mix of Iranian expansion, Trump’s decision on the JCPOA, and the embassy move has the region and the world on edge.

These times are filled both with wonder and chaos as we approach that moment when a more perfect world order is ushered in.  Until then we have no one to hold responsible on how these events affect us other than ourselves.  Our actions can elicit divine mercy, creating a smooth transition to a better world or one which causes the chaos that already abounds to increase to terrifying levels. This week will be remembered forever, but how events play out is in each of our hands.

The choice is ours.