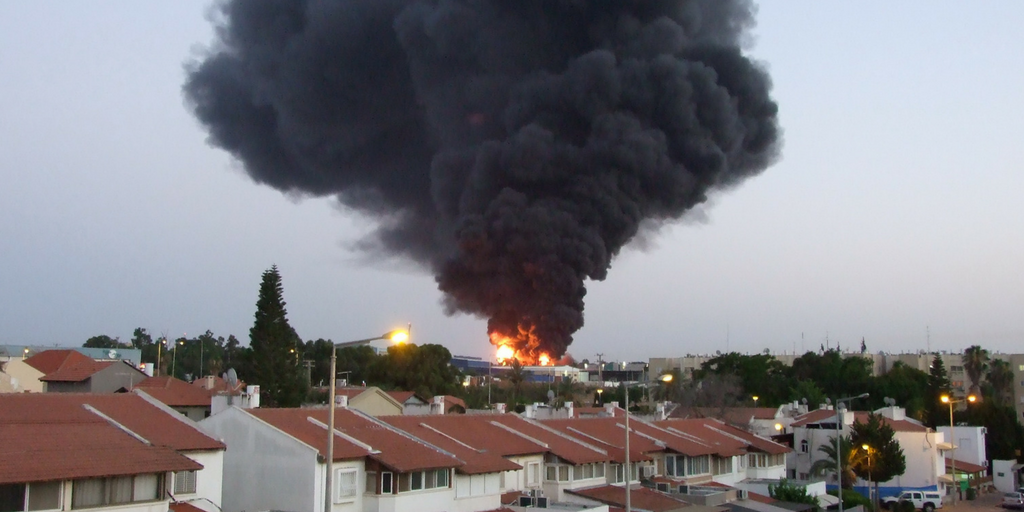 Late last night Israel reported that rockets were fired from Gaza into the Southern Israel at Shaar HaNegev.  There were no injuries.

It has been comfirmed that it was indeed ISIS who fired the rockets.

Although an ISIS linked group fired the rockets, Israel like all rocket attacks from the Gaza Strip holds Hamas responsible.

Prelude to a Larger Conflict?

As the border with Syria turns hot its easy to imagine a connection between the incidents.  In this case they are unrelated.

With ISIS getting battered in Syria, their next focus will be either to use the Sinai to attack Egypt or cause problems in Southern Israel. Neither option will rescue ISIS from its demise, but that will not stop them from creating as much chaos as possible before they are finished.

Israel’s response was measured out of fear of triggering a war in the South at the same time as the Syrian regime and Iran approach the Northern border.

However, with Summer upon the Middle East anything is possible.  Even an all out war.