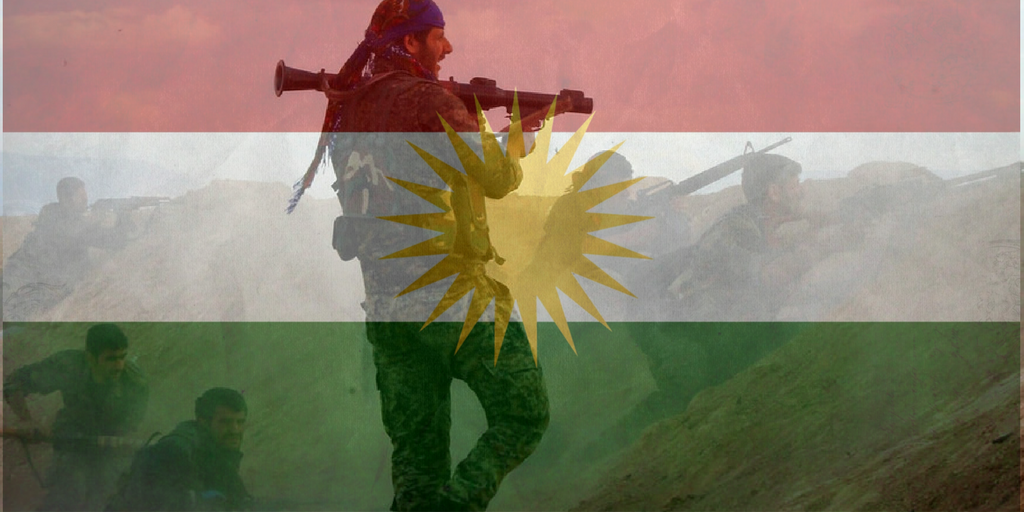 While Syria and Iran have begun to win back ISIS controlled areas in Western Syria, the Kurdistan Region Security Council has noticed that the defeated ISIS soldiers are not being killed or held, but rather transferred to Eastern Syria on the Iraqi border.

“According to an agreement between ISIS terrorists, the Lebanese Hezbollah and the Syrian regime, hundreds of ISIS militants left the Lebanese border areas and were taken with their arms and ammunition toward the Iraqi border areas,” the Kurdistan Region Security Council said in a statement released Tuesday.

“We as the Region’s Security Council express our concerns about this action and consider it suspicious. This raises many questions.  We hope that all relevant parties in the region take a serious stance on this action,” the statement added.

The fighters were transferred to Al Bukamal on the Iraq-Syria border in eastern Deir ez-Zur province, part of the middle Euphrates River valley.  This area has the largest build up of ISIS fighters.  The question remains: Why Syria and Iran would want to strengthen the jihadist’s hands on the border of Iraq instead of wiping them out?

The approaching Kurdish referendum on independence is set to take place on September 25th.  An independent Kurdistan puts Iran into a dangerous position.  Afterall, Iran has 15 million Kurds within its borders, mostly in the West on the Iraqi border.

Our analysis indicates that Iran is using ISIS in order to create chaos after the Kurdish referendum.  There is one thing to have a Kurdish state, which is strong and stable.  This would be the last thing Iran wants, but a Kurdish state that has to continuously fight ISIS is one that would pose no threat to Iran.

ISIS, being a Sunni Jihadist organization would simply be ferried across the border into Sunni Iraq and moved North to the KRG.

Essentially, ISIS has become a tool of the Shiites in much of the same way as it was with the Obama administration. Where it goes it creates chaos and with any chaos there is always another party looking to make order.  Iran is now mobilizing to the KRG’s East as well. Kurdistan is essentially surrounded by chaos to its West, Turkey to the North and the Iranian army to its East.

In order for Kurdistan to come out of September 25th as a stable country, the Iranian game of creating as much problems as necessary must end.  This can be done by ensuring the ISIS buildup on the Kurdish border is wiped out. If the Pentagon is truly serious about helping a nascent Kurdistan become an actual state, then it must ensure the ISIS force in Deir ez-Zur is finished before it can create havok for the new state.