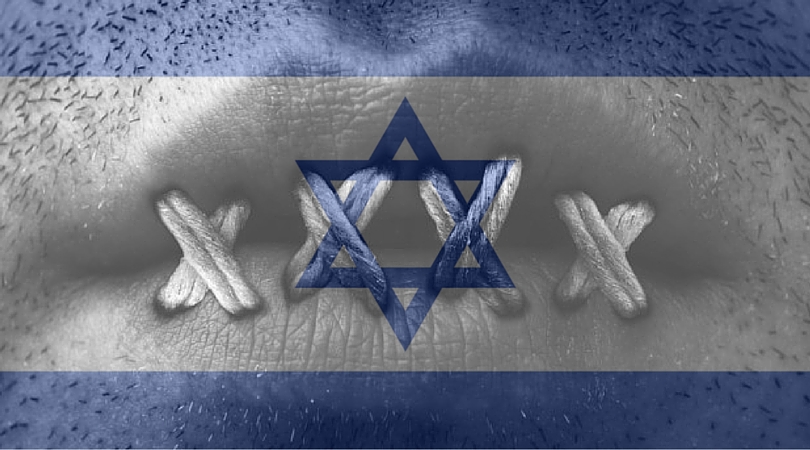 The hypocrisy of the Left knows no bounds.  The current legislation written by MK Miri Regev  to make government funding for cultural endeavors conditional on loyalty to the state may seem a bit much to the casual observer, but the Left knows far well that it has grossly overreached in terms of tapping into government coffers to fund these artists in order to inculcate a post-Zionist outlook in the youth.  The Left coupled a cultural take over here in Israel by smashing artists with alternate political viewpoints as fringe or radical.

The Left cannot come to terms with the fact that Israel is a far more traditionally right leaning country than their European interlocutors would like them to believe.

“The beauty of Israeli artistic creation will always continue,” Isaac Herzog the head of the Zionist Union vowed on Facebook. “The Israeli McCarthyism and the zeros who are leading it will disappear just as they disappeared in the United States. The question is when and how much it will cost us?”

Once again the Left would like everyone to think the government is trying to shut down Israeli artists, but that is not the case. Regev and non-Profits like Im Tirtzu who are helping to promote the bill, just don’t want tax payer funds to prop up otherwise failing post-Zionist artists. All artists and performers in Israel have an unalienable right to freedom of speech and expression, but we the tax payer should not be required to fund the very people that seek to undermine our right to live here.