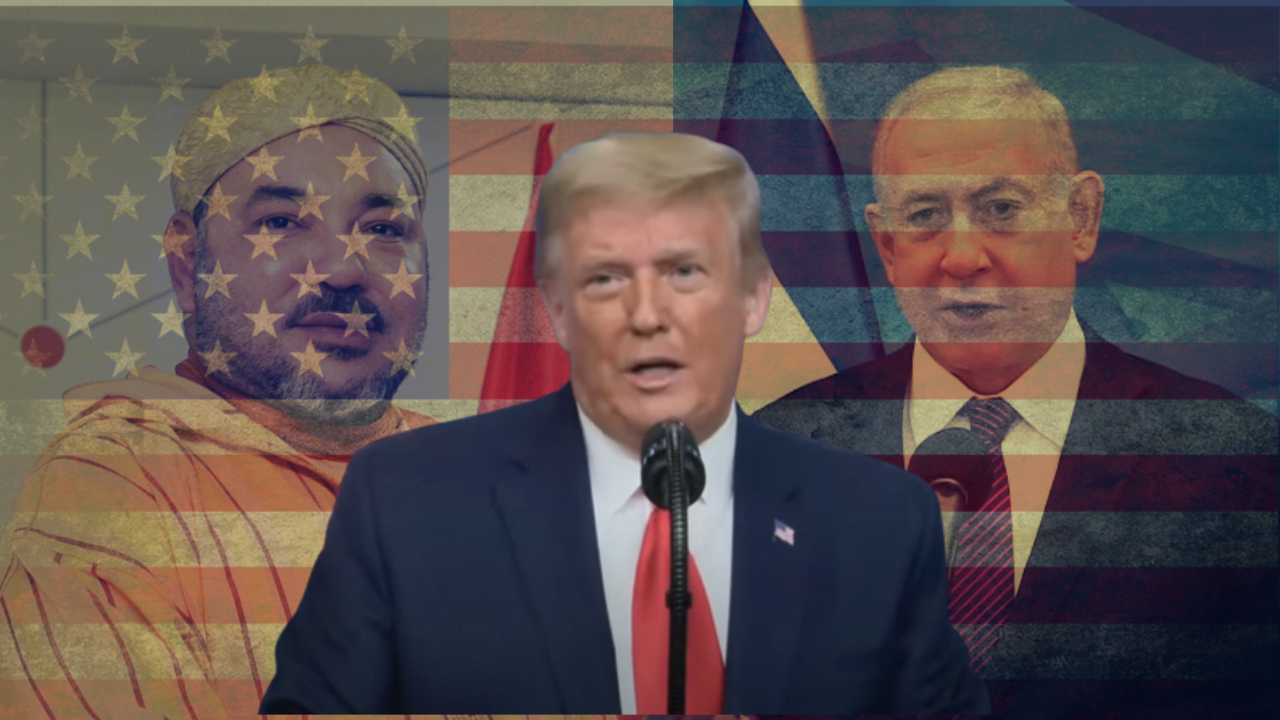 President Trump announced today that his administration achieved another historic peace deal between a Muslim majority country and Israel. The Kingdom of Morocco and Israel agreed to full normalization. In exchange the US agreed to Morocco’s claims over the Western Sahara, nearly doubling the Kingdom’s territory.

Here are Trump’s tweets about the deal:

This is why the left and the Deep State hate President Trump. The left has utopian dreams about the world and yet it is their arch-enemy, the “Orange Man” who gets the job done. The Deep State thrives from conflicts raging around the world. After all, the more conflict, the more chaos, and that means more reason that outside forces, including weapons and of course mediation is needed. Peace means that the Deep State cannot keep control – they are not relevant anymore.

The fact is, President Trump actually showing that peace, when viewed in a practical manner, was always achievable. The problem was there was simply never the real determination to just get it done.

What we learn from all of these deals, is that peace does not need to be complicated. In fact, the more simple it is, the more of a chance it will work out.

Think about it. Morocco just wanted recognition over a chunk of territory and with that they agreed to peace with Israel. At the end of the day, Israel was not the central reason a peace deal has never been achieved, but rather just part of the transactional exchange Morocco needed in order to apply sovereignty over a large piece of land it has claimed for decades.

This is how it has been with the Abraham Accords. President Trump got the parties to agree that peace is simply smart business. In today’s world, where leftists and liberals pretend to live a sort of faux righteousness, disregarding the harsh reality of the world, sometimes it takes commonsense and a bit of deal making to get a realistic peace deal done.