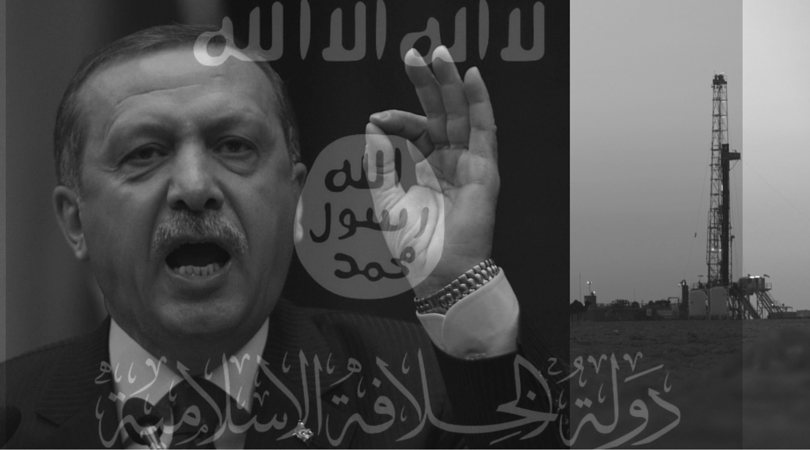 Israel’s defense minister Moshe Ya’alon and Greece criticize Turkey for buying oil from ISIS (Daesh) and, in doing so, funding the terror group. Ya’alon said “It’s up to Turkey, the Turkish government, the Turkish leadership, to decide whether they want to be part of any kind of cooperation to fight terrorism. This is not the case so far. As you know, Daesh [Islamic State] enjoyed Turkish money for oil for a very, very long period of time. I hope that it will be ended.” He added that Turkey “permitted jihadists to move from Europe to Syria and Iraq and back.”

These accusations come amid attempts by Turkey to improve Israel-Turkey relations mainly for the purpose of importing Israel’s natural gas. However, Erdogan and Turkey will need to meet specific demands made by Israel including cutting ties with Hamas, upgrading of the relations to full ambassadorial level and cancelling plans to take Israelis to court for the Mavi Marmara incident. Let’s see if Turkey will play nice.

Read more about the relations and future of Israel, Greece and Turkey as explained by the Israeli Ambassador to Greece.