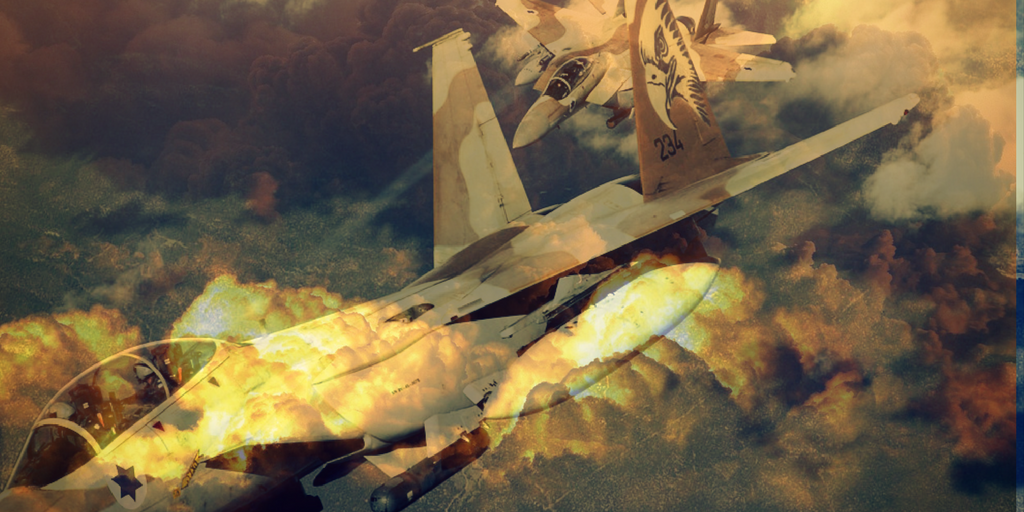 The IDF announced that reports they retaliated to Syrian mortars were in fact true.

The IDF has instructed farmers to stay out of open areas. Furthermore, the IDF has closed Highway 98, which runs near the Golan Heights border, due to exchanges of gunfire across the border in Syria.

Israel has gone out of its way to stay directly out of the Syrian Civil War. However, it has become clear that Israel has funneled supplies to militias friendly to the Jewish State in order to keep Syrian and Iranian forces far from the border. Israel Rising reported last week as Daraa falls to regime forces, the Syrian government and Iranian militias will put heavy pressure on the Free Syrian Army in the Golan area.