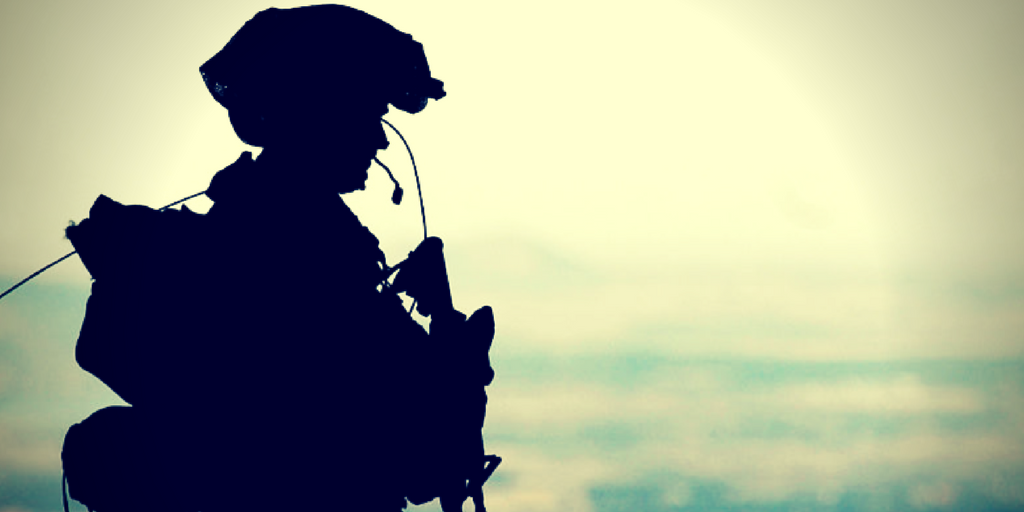 “I praise the security forces for the determined and complex operation they carried out last night to apprehend the terrorist, who was ultimately eliminated. Several days ago I told Rabbi Raziel Shevach’s widow that we would catch the murderers and last night the mission was completed,” Prime Minister Netanyahu stated after the news was cleared for publication.

Jarrar was the main operative in the terrorist cell that carried out the January 9th shooting near Havat Gilad. He personally participated in the attack.

Security forces tracked Jarrar to Yarmoun where he was hiding. During the attempt to arrest him, Jarrar emerged armed from the structure he was hiding in and was shot by the security forces. An M-16 and a pack with explosives were discovered on his person. There were no injuries to the IDF forces who participated in  the operation.

With the elimination of Jarrar and the government’s recognition of Havat Gilad as an actual community, focus is shifting to finding the murderer of Itamar Ben-Gal, who was stabbed last night by an Israeli Arab in Ariel.  Ben-Gal is a father of five and well respected teacher from Har Bracha.

“The security forces will catch whoever tries to attack Israeli citizens and we will deal with them to the fullest extent of the law. So it will be with the murderers of Rabbi Itamar Ben-Gal,” the Prime Minister said in connection with the ongoing manhunt in the Ariel area for Ben-Gal’s murderer.