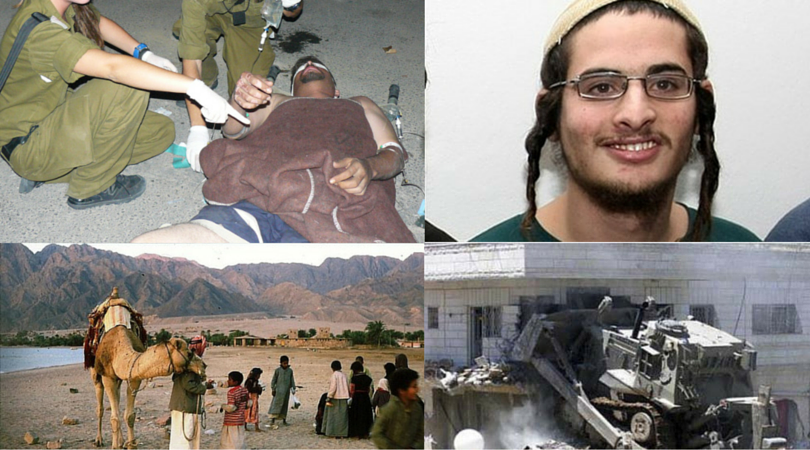 Right-wing Jewish activist, Meir Ettinger, imprisoned for months without charge won’t have his detention extended and will be freed in two weeks.
[Arutz Sheva]

France agreed to delay the May 30th launch of its new Israeli-Palestinian peace initiative until some time this summer to allow for the US to attend.
[The Jerusalem Post]

Despite promises, Israel continues to return the bodies of terrorists killed during attacks, including terrorists who resided inside of Israel.
[Arutz Sheva]

A spokesman for Prime Minister Benjamin Netanyahu has denied that Palestinian Authority President Mahmoud Abbas offered to begin secret, direct talks with Israel aimed at bringing about a two-state solution.
[Times of Israel]