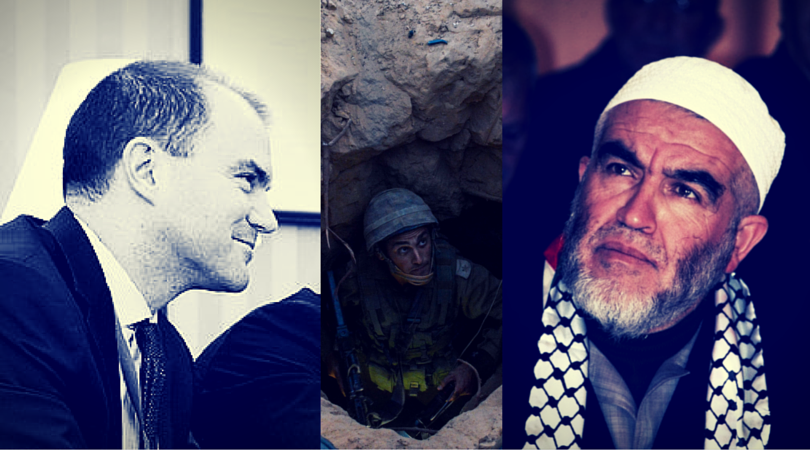 Senior White House official Ben Rhodes has caused an uproar among journalists, political pundits and policy officials after he admitted to manipulating the public with “misleading or false” information to garner support for last July’s nuclear deal with Iran.
[The Algemeiner]

Israel will continue to act as necessary to uncover and counter the threat of tunnels in the south. We are not seeking escalation, but we will not be deterred from doing whatever is necessary to maintain security.
[Israel Ministry of Foreign Affairs]

The Crown Prince of Iran said on Thursday that “no one in the world is safe as long as the current Iranian regime remains in power,” though Israel is not in imminent peril in the wake of the nuclear deal.
[The Algemeiner]