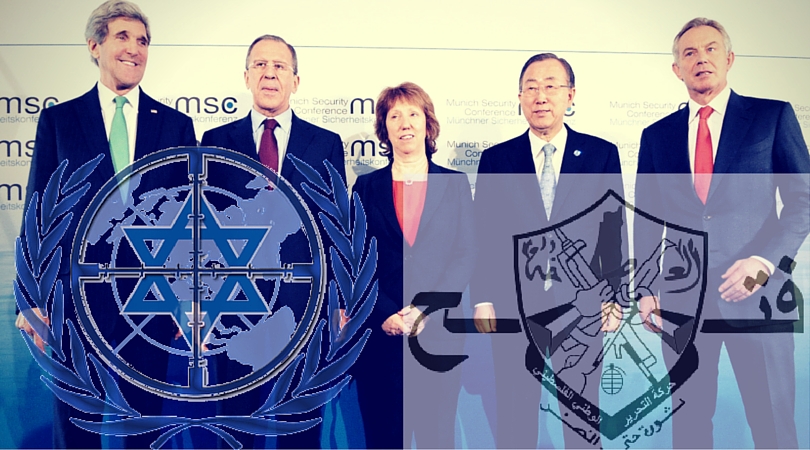 Natan Meir, husband of Dafna Meir who was stabbed to death in their home, sent an emotional plea to UN Secretary General Ban Ki-moon.
[Jerusalem Post]

The Middle East Quartet, made up of the US, EU, UN, and Russia, is scheduled to release a major policy report later in coming weeks, and senior diplomats involved in its drafting have indicated that the US is taking a far harder line on Israel than in the past.
[Arutz Sheva]

The former Labour mayor of London calls Israel a ‘mistake,’ argues there was no anti-Semitism in the Arab world until founding of the Jewish State in interview with UAE-based news network.
[Ynet]

Israeli officials said Saturday they would continue operations to uncover and destroy cross-border attack tunnels in the Gaza Strip over the coming weeks, even as Israel and Hamas sought to calm tensions along the frontier.
[Times of Israel]