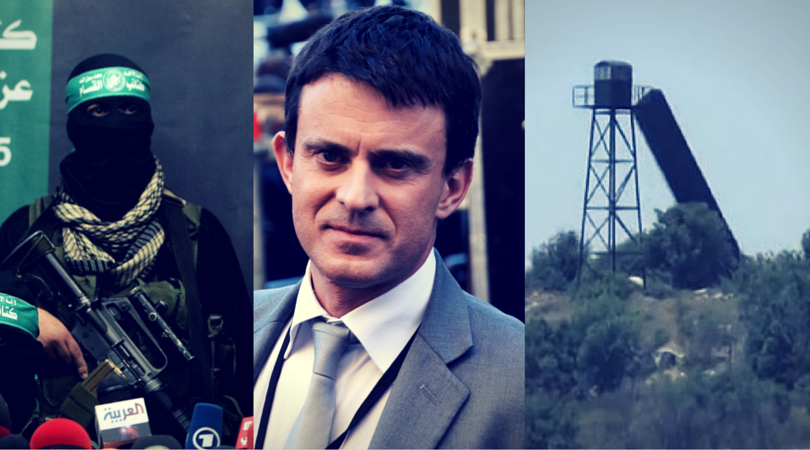 The Palestinians on Monday rejected Prime Minister Benjamin Netanyahu’s call to hold direct talks in Paris under the auspices of the French government.
[The Jerusalem Post]

Northern Israeli residents are worried about new observation posts built by the Lebanese Army which have sprung up along the border.
[The Jewish Press]

The “Chevron shooter,” IDF soldier Elor Azaria, pleaded innocent on Monday to the charge of manslaughter in the shooting of a Palestinian disarmed terrorist, Abdel Fatal al-Sharif, on March 24, immediately following an attack on security forces.
[Hamodia]

Hamas says it will execute 13 men convicted of murder — in public — in a manner similar to that of Da’esh (ISIS).
[The Jewish Press]