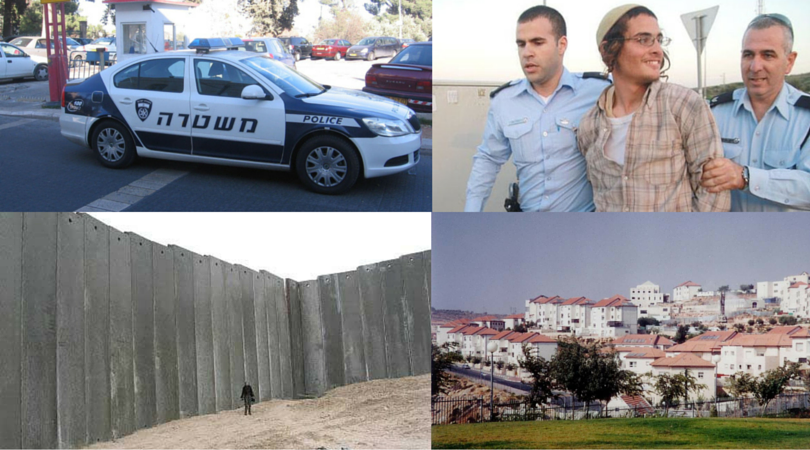 Construction of an underground security wall along Israel’s border with Gaza has prompted an outcry in the Strip, with calls for intervention by international human rights organizations and the United Nations to block the Israeli plan.
[Arutz Sheva]

According to the Honenu legal aid society, Israel’s secret police has been operating at least one agent provocateur in an attempt to trap rightwing activists in the performance of extremist acts.
[The Jewish Press]

Senior member of the Democratic Front for the Liberation of Palestine says Hamas is now denying contacts with Israel on a long-term truce.
[Arutz Sheva]
The government on Sunday approved a budget increase of $18.62 million to the settlements in Judea and Samaria in response to the new security situation.
[The Jewish Press]
President Rivlin will meet with King Philippe of Belgium as well as with European Union leaders and other senior figures from the EU, NATO, and the local Jewish community. He will also address a special plenary of the European Parliament.
[Israel Ministry of Foreign Affairs]