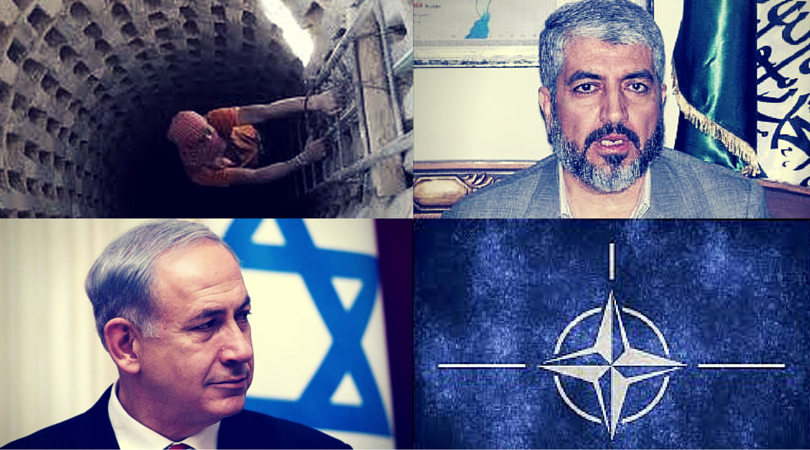 Report: Hamas Tunnel Warfare Commander Defected to Israel. Some in Hamas claim that the man was kidnapped by the IDF. In any event, he should be a source of valuable information for Israeli security forces.
[The Jewish Press]

The White House on Tuesday said that it opposes the House of Representative’s proposal to allot $ 600 million to the US funding for building Israel’s missile defense arsenal for 2017.
[i24 News]

Hamas head Khaled Mashaal will reportedly not seek another term in the upcoming internal elections, scheduled for the end of the year.
[Arutz Sheva]

New hotline established for people in distress
[The Jerusalem Post]