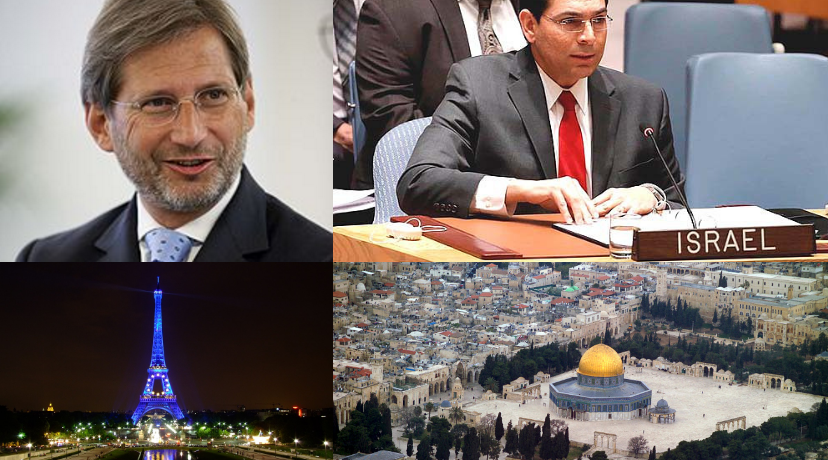 Johannes Hahn, the European Commission’s Commissioner for European Neighbourhood Policy and Enlargement Negotiations, arrived in Israel on an official visit to initiate a process of consultations with Israel ahead of the launch of the new Israel-EU bilateral cooperation program.
[Israel Ministry of Foreign Affairs]