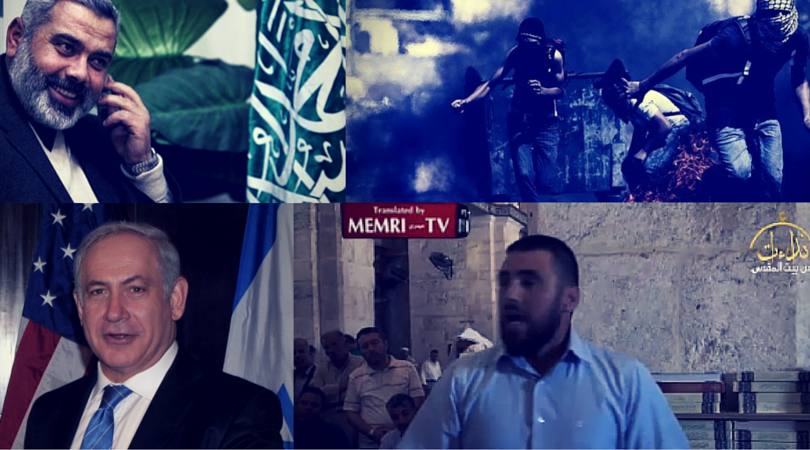 A Jewish woman and child were attacked by an Arab male in Jerusalem on Shavuot.
[The Jewish Press]

The Palestinians’ conflict with Israel, including the occupation in the West Bank and the blockade of Gaza, is the primary cause for Palestinian “humanitarian vulnerabilities,” according to a UN report published Monday.
[Times of Israel]

The nephew of Hamas de facto prime minister Ismail Haniyeh was hospitalized over the weekend at Hadassah Medical Center in Jerusalem.
[The Jewish Press]

Two Israeli teens were injured and several others in shock late Sunday in a rock-throwing attack on a bus in East Jerusalem.
[Times of Israel]