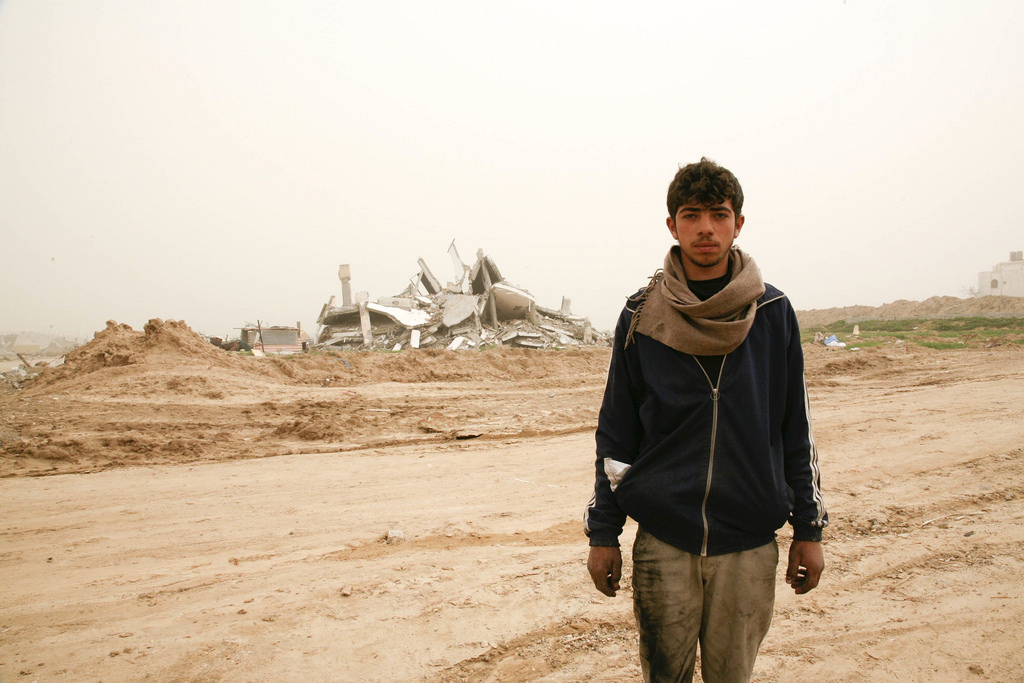 While celebrations in Jerusalem continue over Jerusalem Day and the new American embassy in Jerusalem, riots on the Gaza border backed by Hamas with an attempt to cause mass Israeli casualties through firebombs, rocks, grenades, and infiltrations continue.  The IDF has defended the border fantastically but has had to use deadly force mutiple times.  So far there have been 37 militants killed today trying to harm Israelis near the border.

Although many news outlets in the Western Media have claimed these are mere protests, captured infiltrators reveal their true intentions.

The IDF and ISA has now released information they have gathered from some of the detainess captured trying to infiltrate.

Yahiya Eijle, 19, a resident of Gaza City and Hamas member, was arrested on 29 April 2018 while making his way into Israel to steal a security camera and cut the Gaza Strip fence. Officials learned the following from Yahiya:

1. Hamas is instructing its activists to cut the fence and steal security cameras in order to sabotage and topple the fence and disrupt IDF activity ahead of “Nakba Day.”

2. Hamas in the Gaza Strip wants the activity to be seen in the international media as a popular uprising, and not as violent action led by its militants.

3. Hamas militants, who are embedded among the residents of the Gaza Strip, are taking an active part in the violent protest activities along the fence every Friday in part by wielding firebombs, knives and large wire-cutters.

4. Hamas members supply Gaza Strip residents with tires and assist them in setting them on fire in order to create thick smoke to agitate residents and persuade them to infiltrate into Israeli territory, throw firebombs and prepare kite-borne firebombs to be handed over to violent militants.

5. It has also been learned that Hamas terrorists themselves are prohibited from approaching the fence lest they be killed or captured by the IDF. However, ifs the fence is breached, then they are to enter Israeli territory armed – under cover of the mob – and carry out attacks.

Salim Abu Daher, 21, a resident of the Gaza Strip, was arrested on 28 April 2018 upon infiltrating into Israel in order to burn fields and groves. Officials learned the following from Salim:

1. Hamas is financing the violent action in the framework of which kite-borne firebombs are sent toward Israeli territory.

2. Hamas members in civilian clothing circulate among violent activists and supply gasoline for the kite-borne firebombs which are designed to ignite and burn Israeli fields.

Other detainees revealed the following:

1. Hamas encourages children and young people to cross the fence.

2. Hamas militants in civilian clothes encourage children to try and cross the fence in order to steal IDF equipment.

This resulted in an event on May 4th in which a 13-year-old youth was wounded while taking part in an attempt to infiltrate into Israeli territory in order to steal a security camera at Karni Crossing, east of Gaza City.

Below is the video of today’s protests from the border of Gaza Strip: