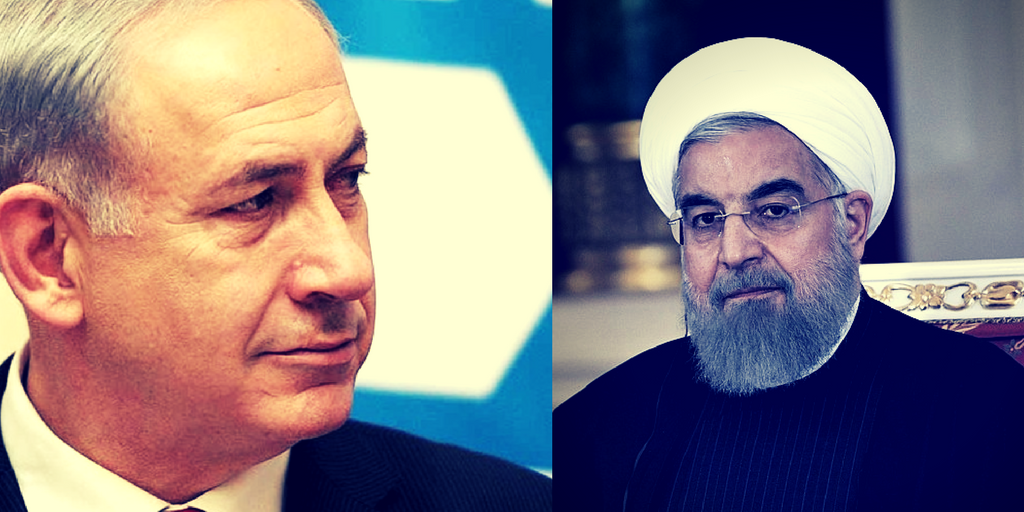 “The air force is as its peak today, with the best tools, technologies, planes and pilots in the world. With defensive and offensive capabilities and tremendous firepower, the air force has the ability to reach short distances and faraway destinations as required,” the Prime Minister said at an Israel Air Force Flight Academy graduation ceremony at the Hatzerim Air Base outside Beersheba.

“We are an island in this stormy region… “

“We are meeting major challenges in the north, in the south and in the east. On all the fronts there are centers and branches of radical Islam that have already caused a heavy calamity in our region, but nowt to our country. We are an island in this stormy region and have a clear policy of protecting our security,” the prime minister said.

Israel has carried out at least 100 attacks targeting Hezbollah terrorists, weapons convoys and infrastructure in Syria since January 2013.  Tens of other strikes have not yet been confirmed by Israel, but include a recent strike on an Iranian base outside Syria’s capital Damascus.