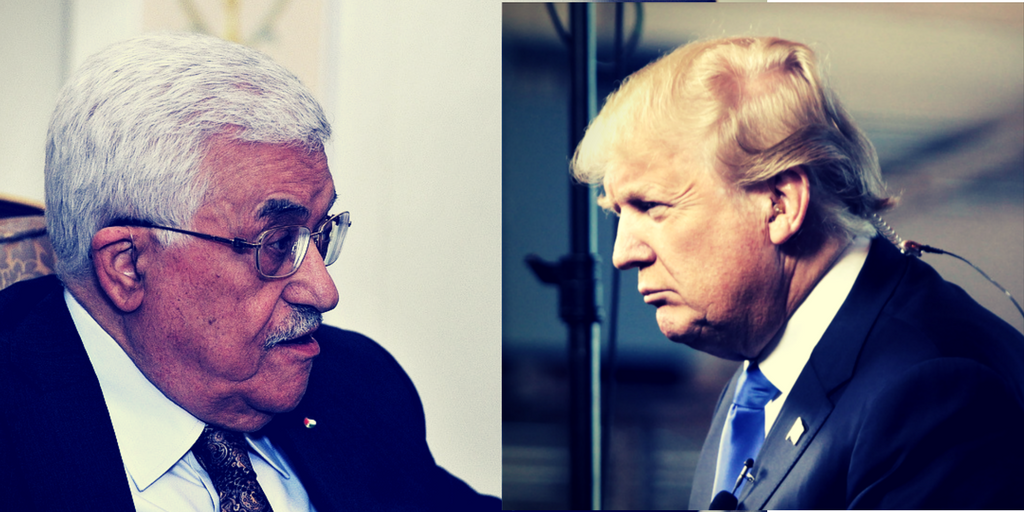 People are still getting over the 8 day jelly doughnut malaise that is Hanukah here in Israel, but despite this, there were some developments this week.

And here they are:

-The Syrian Government continues to consolidate their control over more areas of their former country – specifically in the area of the northern Golan Heights. They are doing this with the significant involvement of Hezbollah forces – which ain’t great for Israel. It remains to be seen if Hezbollah will attempt to maintain forces in close proximity to the Israeli border and, if they do, what will be Israel’s response.

-The fallout of President Trump’s Jerusalem declaration continues to be unimpressive. THANK G-D!

– A few more arabs have been killed in violent protests over the past week, but nothing serious.

-Meanwhile, despite the fact that the arab street has not rallied to the cause, Abu Mazen, the long-term dictator of the Palestinian Authority (PA), has been talking alot of smack against President Trump and the US. Well, things with this President are slightly different than with those in the past. Therefore, it is being reported in numerous outlets that the US is cutting off all ties with the leadership of the pa, as well as encouraging others to do the same. It would seem that if the Palestinians aren’t willing to play ball with the Trump Administration, then they will be made irrelevant and ignored. Negotiations will instead be carried out with Saudi Arabia and other arab countries as to how to best solve/manage the conflict. If significant funding is removed, it is hard to see how the PA could continue to function much longer.

-Finally, the proverbial veil has been lifted and its now public info that Turkey is attempting to return to control Jerusalem. (In fairness, over the past 500 years, the Turks controlled Jerusalem for about 400 of them. Jews are in distant second place at 50 years). They are spending alot of money and sending groups of Turkish tourists – dressed especially religious and with propaganda supporting the palestinian cause against Israel. They have zero chance of success, but Erdogan ain’t the sharpest tool in the shed. Israel’s current position is undeniably wonderful – economically, militarily and politically, but Prof. Mordechai Kedar puts it better in arabic.