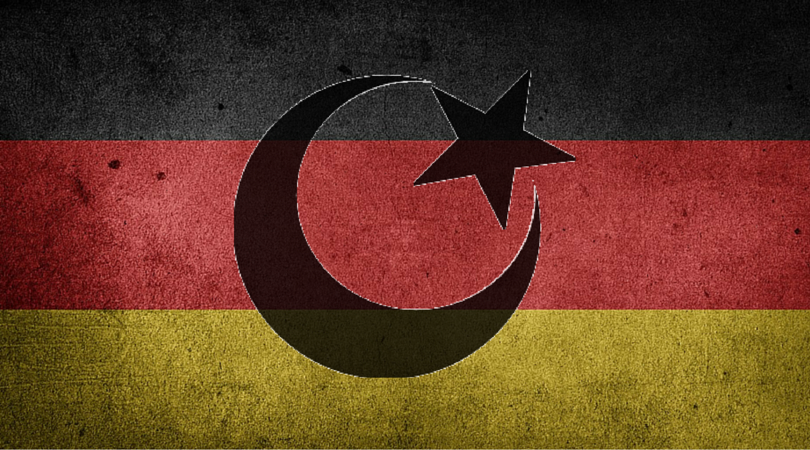 A 27-year-old Syrian man blew himself up at a music festival in Ansbach, Germany wounding 12 people, 3 seriously. The man detonated a an explosive device after being refused entry into the Ansbach Open music festival at around 10PM Sunday evening.

According to the Bavarian interior minister, the explosive content in the bomber’s backpack had the capability to injure and kill many more people. He also reported that the attacker came to Germany two years ago seeking asylum but his asylum claim was rejected. They claim the attacker attempted suicide twice before and spent time in a psychiatric clinic. However, the common denominator in the recent attacks in Germany is Islamic terrorism.

This is the fourth Muslim attack in Germany in the past week, including the attack in Munich that killed 9 people and injured 27 and the machete attack killing a pregnant woman. Germany has been on high alert since the recent attacks. Many German citizens are irate about the influx of Syrian refugees which seems to include a number of Islamic extremists and terrorists.

According to a poll conducted by state broadcaster ZDF, 77% of Germans fear future attacks.