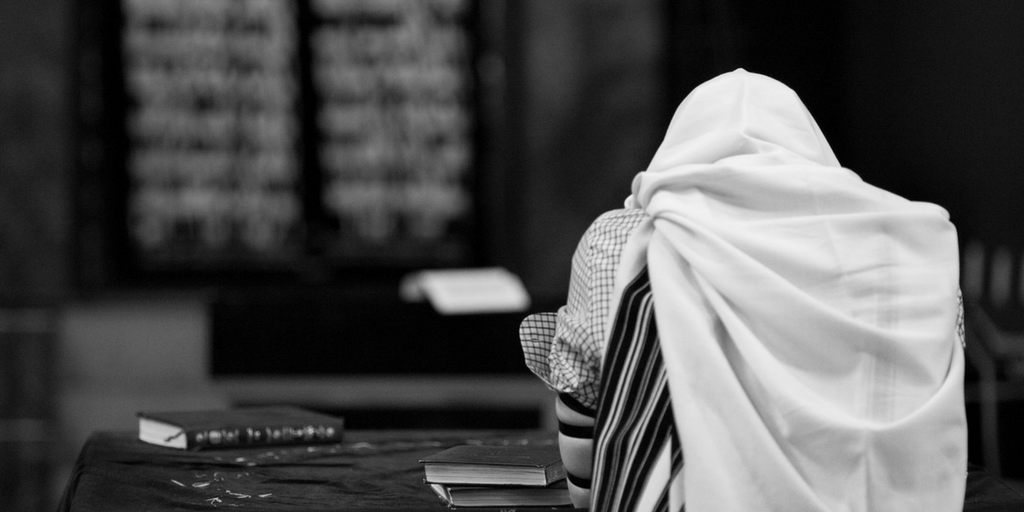 Rabbi Tzadok HaKohen of Lublin teaches in Tzidkat HaTzadik that kedusha (generally translated into English as “holiness”) connotes a total dedication to serving HaShem as a vehicle to reveal His Divine Ideal in this world. Just as G-D is Kadosh and His kedushais expressed through both His transcendence beyond Creation and His immanence within every aspect of Creation, so are Israel meant to be Kedoshim through our ability to fully separate from the limitations of our world while at the same time involve ourselves completely in every aspect of this world. All of the Torah’s mitzvot guide us to realize and actualize our inner kedusha through being both completely in and of this world while at the same time possessing the freedom to live beyond it. This kedushaempowers the Jewish people to pursue our mission of bringing humanity towards total perfection and the universal self-awareness of man’s relationship to HaShem as our inner Divine Source.

In order for Israel to express the kedusha necessary to achieve our national mission, we must exercise our will power and rise beyond the temptations to partake from forbidden foods, gaze upon impure sights or give unrestricted license to our physical lusts. HaShem created a world full of delicious foods, beautiful sights and outlets for our most basic natural desires, which are not merely permissible but even beneficial in helping us to advance towards higher levels of consciousness and fulfillment. Asserting our will power to control and properly direct our cravings – rather than allowing those cravings to dominate us – permits us to experience our own power and inner Divinity. The Hebrew Nation was delivered from Egyptian bondage in order to be consecrated to an eternal national sanctity. Since becoming a “kingdom of priests and a holy nation” (SHEMOT 19:6) was a key purpose for Israel’s liberation from slavery, the Jewish people must strive to live up to our mission in all spheres of life, both collective and individual. Exercising our will to uphold modest behavior and dietary regulations are central components to Israel’s collective ethos and rich national culture, which can best be described by the term kedusha.

Beyond our own national culture and identity, Israel brings a special sanctity to Creation that appeared to be lacking from the world in its previous state. The consecration of the Jewish people is not a man-made idea but rather a Divine historic occurrence. Israel is the uniquely created national unit meant to express the revelation of HaShem’s Oneness in this world – His emissary on earth destined to fulfill the purpose of Creation and bring about human history’s ultimate goal. Just as HaShem isKadosh, so must Israel be Kedoshim in all areas of life, ranging from marital relations and business dealings to agricultural work and warfare.

The Nation of Israel is commanded to emulate G-D and to walk in His ways. As a hallowed society that lives a national life of kedusha, Am Yisrael is to participate in and elevate every sphere of life in order to reveal the inner connection of all that exists to the Divine Ideal. It is Israel’s task to function as a nation that radiates kedusha to the entire world, bringing mankind to an everlasting peace and to a conscious awareness of HaShem’s Divine goodness.