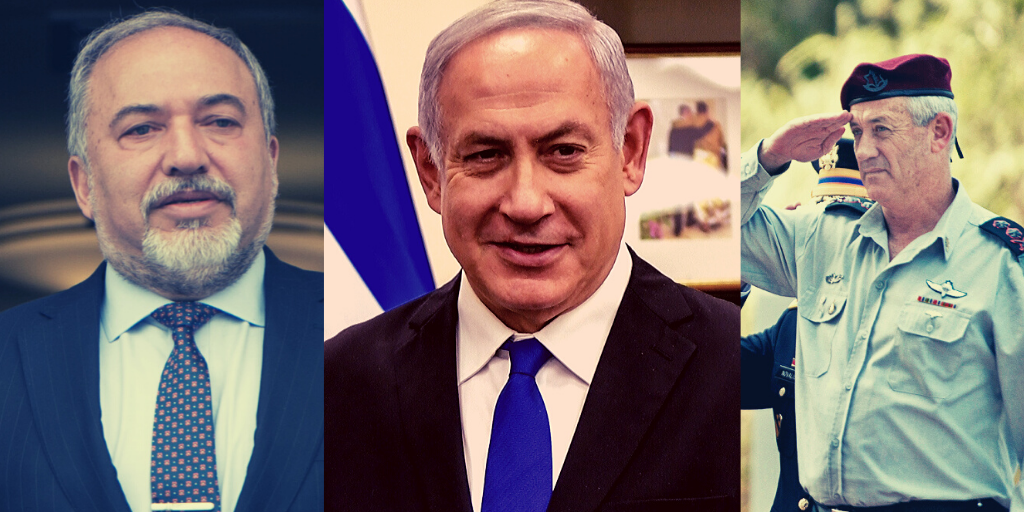 Barring any last minute surprises, Israel is heading to an unprecedented third election in the span of one year. The State has always been seen as an anchor and foundational necessity for the survival of the Jewish people in the Land of Israel and around the world.

With increased chaos within the structural underpinnings of the State, restlessness abounds. Why is their ongoing chaos in the state? This is due to the real fear of the establishment that it’s grip it has had over the State is falling.

Who is the Establishment?

The establishment consists of three forces, the elected, the courts, and the media. While the revisionist zionists, now led by Likud have over the last 40 years consistently controlled the first branch – “the elected,” the true center of power has always rested with Israel’s Deep State – the courts and media.

Mencahem Begin, hero and leader of the Irgun – who together with his colleagues Israel Eldad, Yitzhak Shamir, and Natan Yellen Mor of the Lechi succeeded in driving out the British, assumed that it would only be a matter of time post his victory for the leadership of the State where his successors would be able to finally rid it of the socialist junta that had implanted itself in Israel.

He was wrong. Elected officials in Israel have very little power other than control over the army and budgets. While it is true “the elected” which has been mostly the Likud and its satellite parties in recent years have succeeded in settling large areas of Judea and Samaria, that was never the real conflict between the movements.

Israel’s Deep State, led by the grandchildren of Palmach officers and secular Ashkenazi elitists will not let traditional Jews, rightists, and their supporters truly run the State. As Israel Eldad told Begin himself: “They rather destroy it.”

This is the real reason for the current destabilization in the State.

The Reordering Has Begin

The current chaos within the established governmental structure here in Israel will only lead to an overt change in the system. Ultimately, the system is built on a non-Redemptive model, one that stems from a parliamentary British styled system, which is far removed from its Jewish roots.

This may very well be the last election before the vessels of Davidic rule begin to be revealed. These are vessels that must be set up to contain the light of the Creator in the Kingdom of G-D here in the Land of Israel.

The original system of the Israelites and Judeans, in its ideal form, was always a mixture between a weak decentralized monarchy (excluding the 10 tribes of the North), religious libertarianism excluding those cases of national importance, with power residing locally.

We have had 70 years of pseudo socialist and centralized parliamentarian rule, with a judicial junta presiding over it. Our success has been despite all of this interference. If this election will be worth it at all, it must address the rebuilding of the Israeli governmental structure with a different format completely – one that is Redemptive and aligned with our authentic roots.