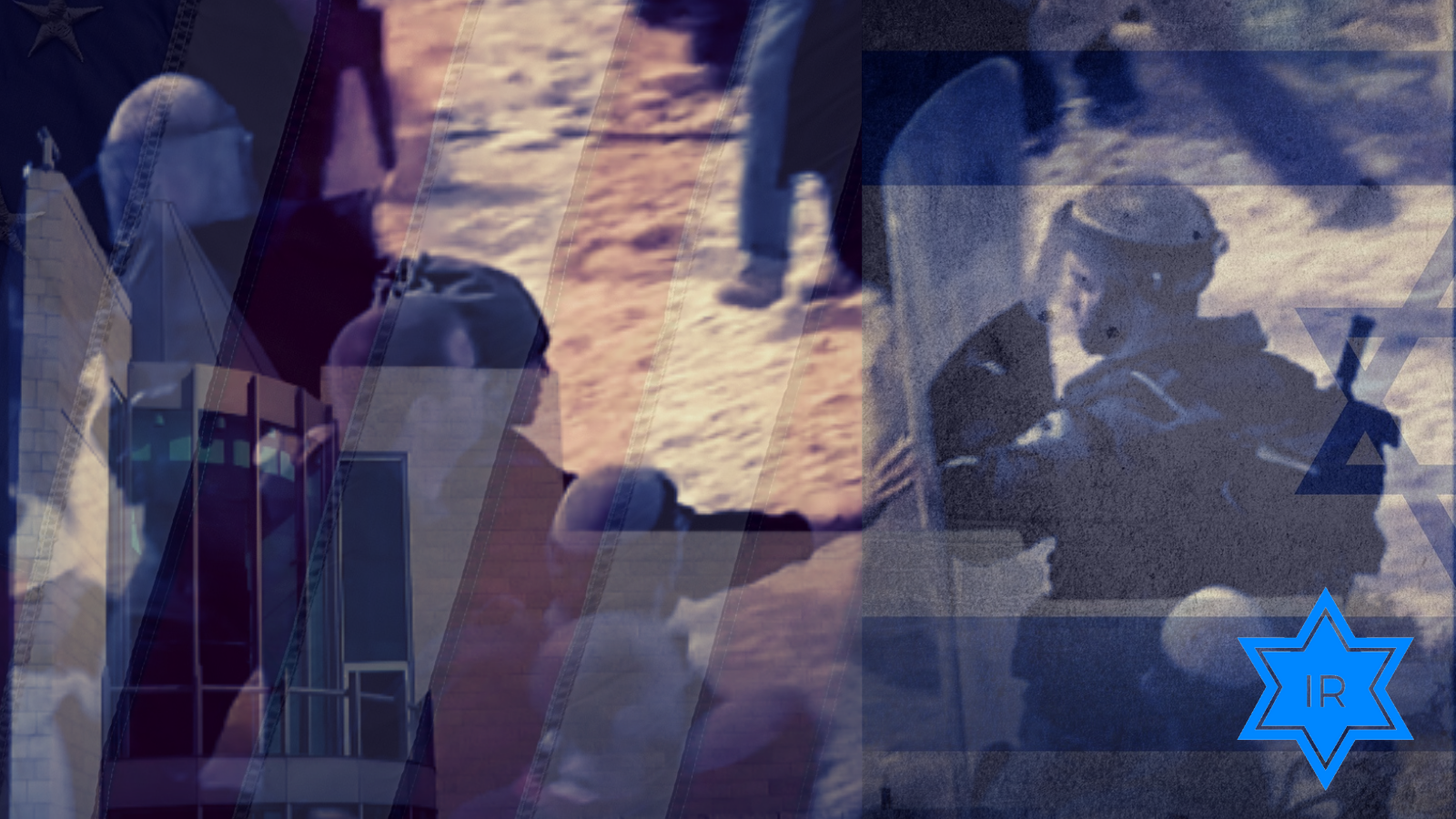 The world watches and waits to see if President Trump can somehow poke a hole in the the narrative of the corporatist-globalist media by winning the election. Trump’s victory is important, because Trump and the MAGA movement are the last bulwark against the forces of tyranny and elitist power.

Think what you will of President Trump; his unwillingness to concede to what many believe is an election filled with improprieties is preventing the same sort of shenanegans from taking place around the world – especially here in Israel.

Since the corporatist MSM declared Biden the “president-elect” the leftist media in Israel has been salivating on the possibility that their time is not yet done as well.

Think about it, if the Dems can use computer software and state appointees to move the necessary votes around, well the left can do the same here. But the outcome of the US elections has implications that are far more serious than just rigged elections.

Never before has a a potential president aspired to truly change the Constitution and in doing so change the republic once in. To be honest, it is not Biden who is behind any of this, he is merely a cover. His team however, is made up of Organizaing For America (OFA) members and they are making the decisions for him.

So what is the hard left planning on going after first, if Biden pulls out the Electoral College win on Dec. 14th?

It looks like he and his backers are attempting to silence any sort of dissidence once so ever.

Richard Stengel, according to the New York Post, “is the Biden transition ‘Team Lead’ for the US Agency for Global Media, the U.S. government media empire that includes Voice of America, the Middle East Broadcasting Networks and Radio Free Europe/Radio Liberty.”

More importantly Stengel wants to end the Freedom of Speech enshrined in the First Amendment. In an op-ed he wrote last year he says the following:

“All speech is not equal. And where truth cannot drive out lies, we must add new guardrails. I’m all for protecting “thought that we hate,” but not speech that incites hate. It undermines the very values of a fair marketplace of ideas that the First Amendment is designed to protect.”

But Stengel seems to say that hate speech is determined to be speech that offends the other side.

“But as a government official traveling around the world championing the virtues of free speech, I came to see how our First Amendment standard is an outlier. Even the most sophisticated Arab diplomats that I dealt with did not understand why the First Amendment allows someone to burn a Koran. Why, they asked me, would you ever want to protect that?”

“It’s a fair question. Yes, the First Amendment protects the “thought that we hate,” but it should not protect hateful speech that can cause violence by one group against another. In an age when everyone has a megaphone, that seems like a design flaw.”

So according to Stengel, it is the offended party who determines whether one’s speech his deemed hatful and not protected under the First Amendment.

With social media platforms like Twitter openly censoring conserative voices and Youtube using algorythms to essentially do the same, the possible Biden Administration is bent on silencing all dissent by selctively declaring opponents i violation of hate speech.

The Israeli Left and their guardians in the courts here are reinvigorated by this sort of evil. It is the socialist/globalist left in Israel that are salivating at the chance of demonizing and shutting down the right. Unfortunately it is the right who lacks the understanding and the backbone to hold stong and push back.

With America desending into authoritarian practices, the Israeli Deep State will no doubt attempt to push the country in the same direction. For them all speech is hate speach unless deemed other wise.

We have seen this before in Israel. During the protests against the uprooting of Gush Katif 15 years ago, the media then solely controlled by the far left labeled us as fascists. They denied our rights to speak to the people of Israel and believed that it was our intention to start a civil war.

Now 15 yars later, the left in Israel will try to use everexpanding anti-incitement laws to clamp down on the common Israeli. Just think religious practices can be deemed hateful, if there is an offending party.

So, why does this election matter, because if Trump truly goes down, freedom across the world will be on retreat.

Think about it. Israelis by definition are group thinkers and followers. But who will defend the dissenting opinions right to make itself known? And who deems speach “hateful?”

The world is at an inflection point. Are we willing to stand up and say – Enough! Or are we already preparing to be silenced.

Previous Post Jordanians Have Spoken - The Muslim Brotherhood Is Out, Is The King Next?