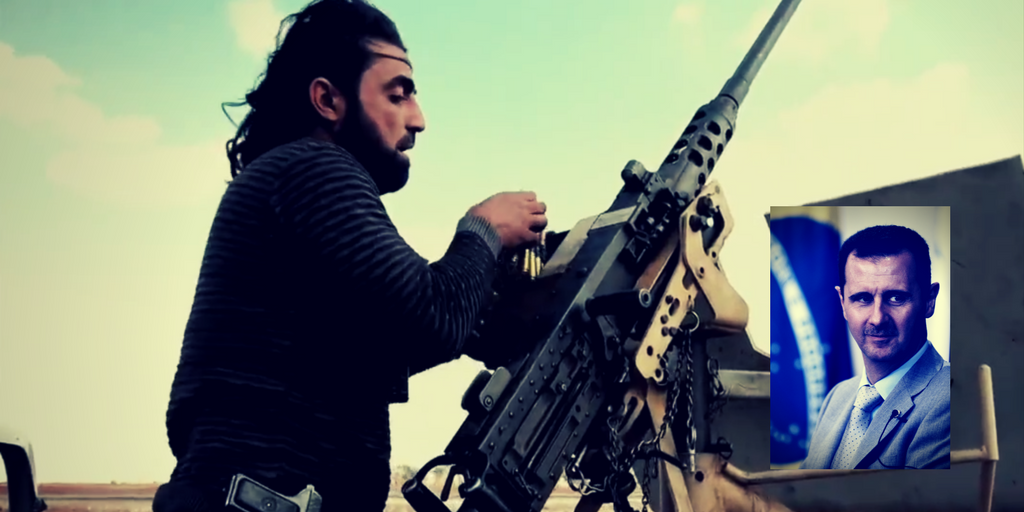 According to sources in Syria, the Syrian Regime has made headway with its war on ISIS and is advancing within the Beit Jinn area.  This brings it closer to the Golan DMZ.

Led by their elite Ghiath Forces, the Syrian Army began the assault by firing several surface-to-ground missiles towards the Jihadist strong holds. Attack choppers continually attacked the jihadist positions at the farms north of Beit Jinn.

With most reports indicating that the Jihadist group Hay’at Tahrir Al-Sham was losing control, this is a double edge sword as far as Israel is concerned.  While Israel does not want ISIS on its border, it also does not want the Syria Regime, which now acts as an enabler for Iran to have access to the Golan border as well.

This development places the decision to send the IDF to at least secure the Druze village of Hader even more critical than it was at the end of the last week.

With the Syria-Iran-Russia axis on the move against both Saudi Arabia and Israel, the IDF has little time for a final decision on whether or not time has come to directly face Syria itself.