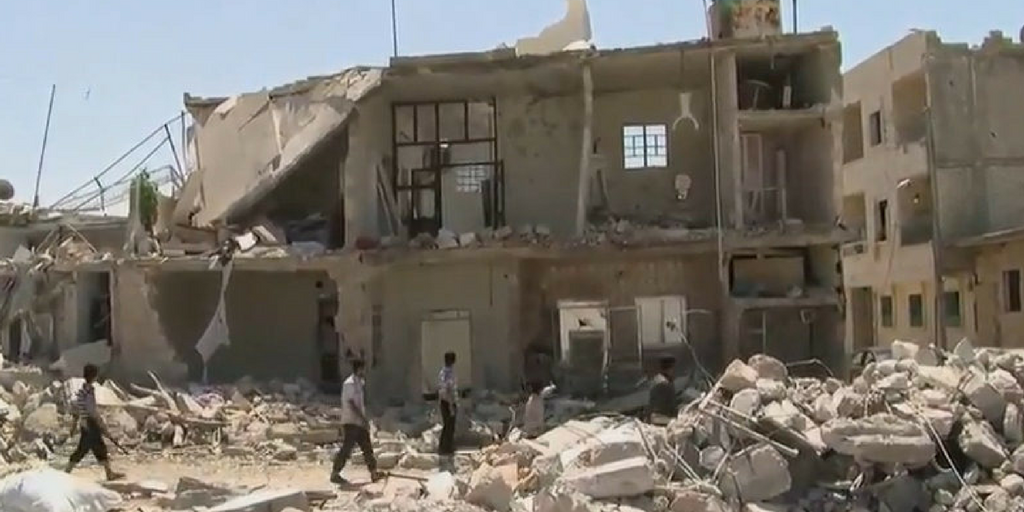 With American and Kurdish forces prearing to launch an attack on Raqqa The Washington Post reported the follow:

The U.S. military has drawn up early plans that would deploy up to 1,000 more troops into northern Syria in the coming weeks, expanding the American presence in the country ahead of the offensive on the Islamic State’s de facto capital of Raqqa, according to U.S. defense officials familiar with the matter.

The deployment, if approved by Defense Secretary Jim Mattis and President Trump, would potentially double the number of U.S. forces in Syria and increase the potential for direct U.S. combat involvement in a conflict that has been characterized by confusion and competing priorities among disparate forces.

Is this mission creep?  On the surface it appears that the USA is slowly being pulled into the conflict. With Russia already carving up the Middle East the USA must hurry up and solidify its holdings. A post war Syria will be pseudo nation filled with competing interests.