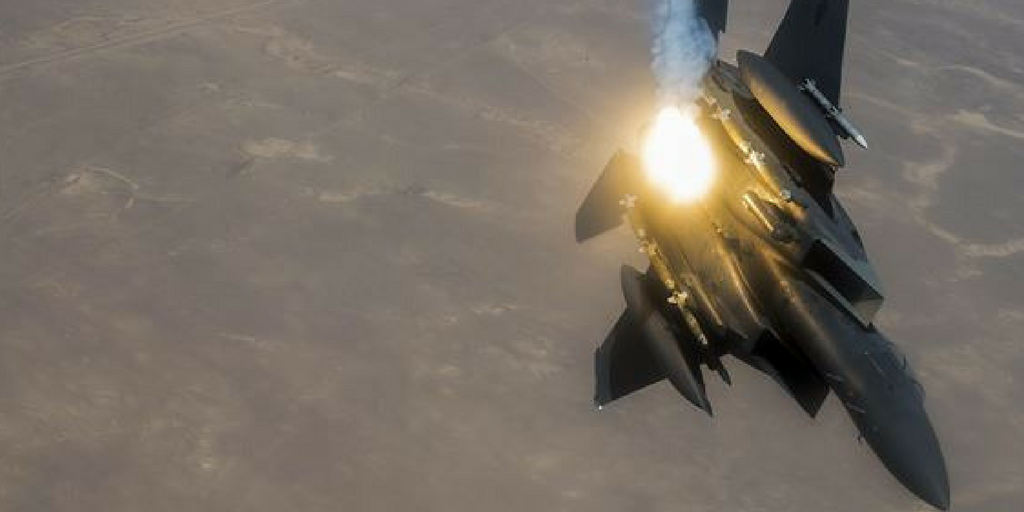 The IDF is now reporting that the Golan has suffered another mortar attack. There have been no injuries.  This follows a mortar attack on Saturday, which caused the Israeli Airforce to retaliate attacking Syrian military positions who were engaged in fighting Al-Nusra.

“We will respond strongly, resolutely and with level-headedness to any such case,” Defense Minister Avigdor Lieberman said. “As far as we are concerned the Assad regime is responsible for what occurs in its territory and will continue to suffer the consequences if such events recur.”

The attack today may not cause the IAF to attack back, but as fighting ensues on Israel’s border the Israeli military will have to reconsider their involvement. This is especially true if the Syrian government succeeds in pushing rebel forces and ISIS.